Sunday 8th January saw us driving up the M40, with a destination of Bicester Heritage for their first Sunday Scramble of 2017. It got off to a wet start but dried up the longer the day went on, which was good. A huge variety of vehicles descended on the former RAF airfield, to be displayed among the nostalgic wartime buildings, which are now being restored to house many businesses conected with classic cars and planes. 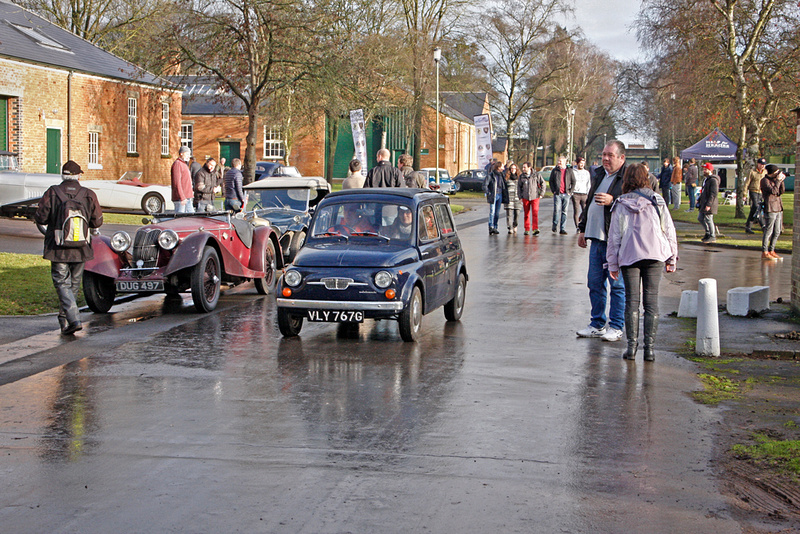 One of the smaller cars driving in. 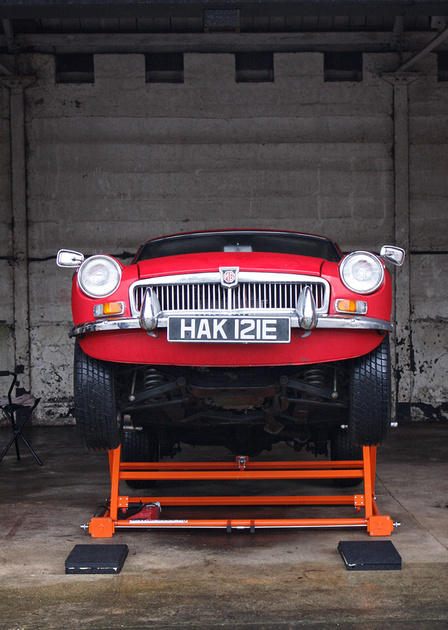 An MG set for take off! 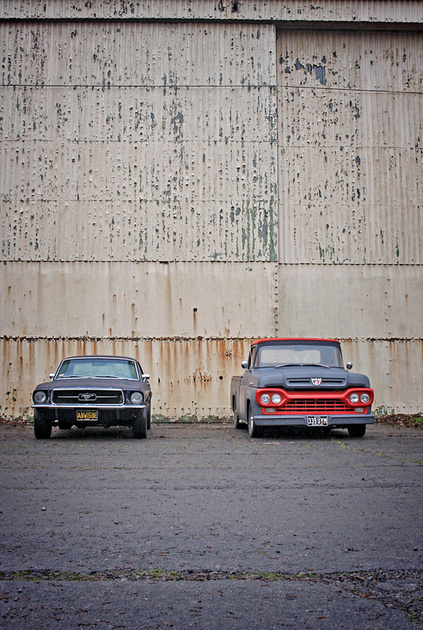 Always good to see a bit of American muscle out on show. 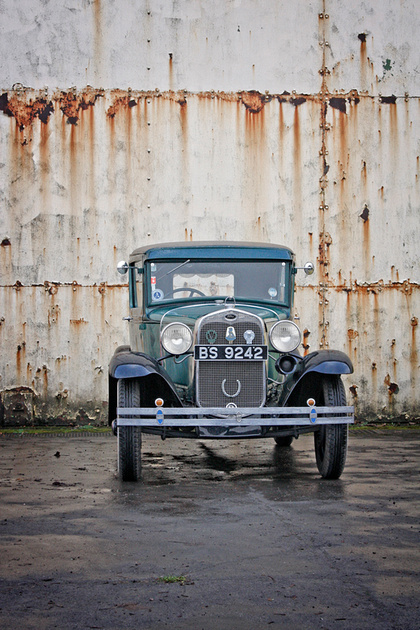 It really is a great setting to show your car off. 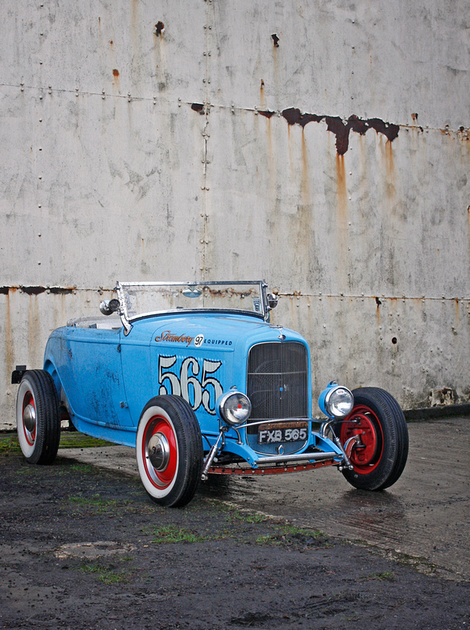 Probably more suited to a bit of Californian cruising in the sunshine, than having a bath in Bicester. 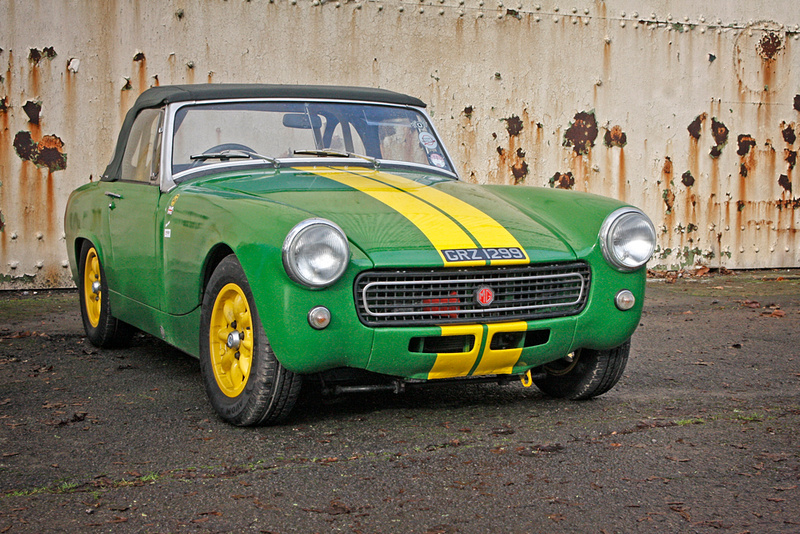 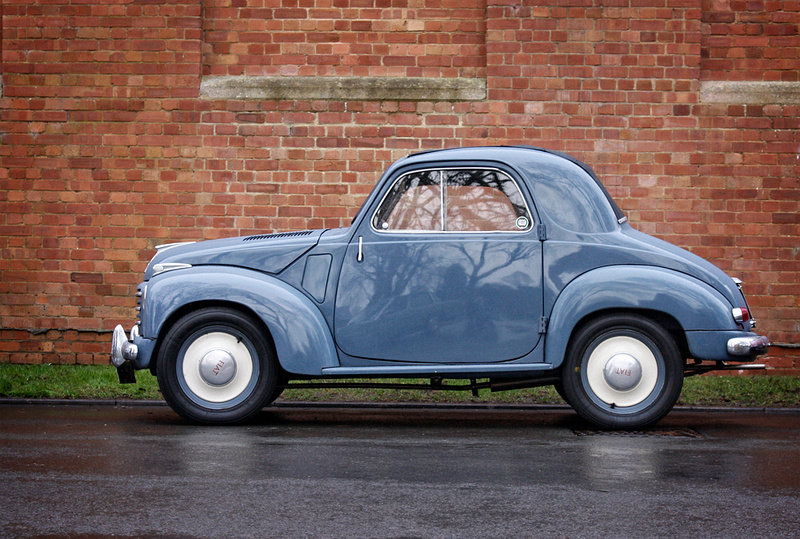 Sometimes, simplicity has its own charm. 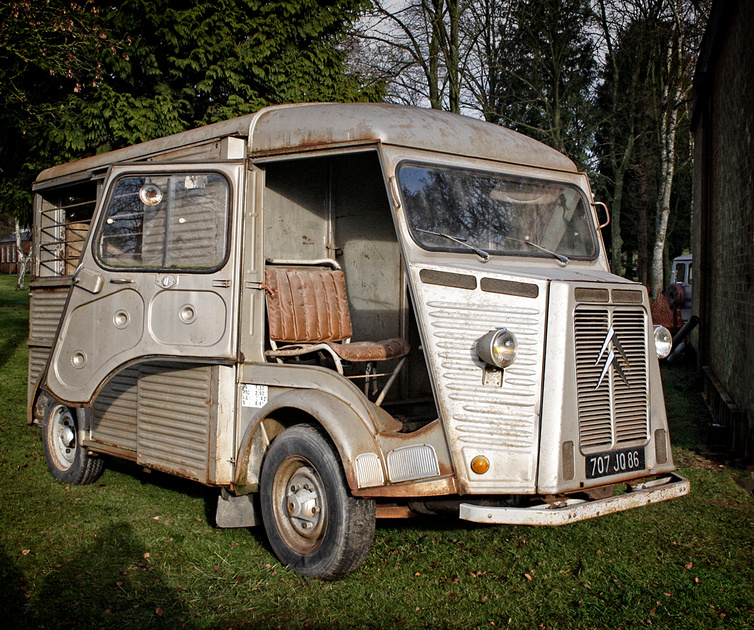 Not all have to be gleaming to have appeal. 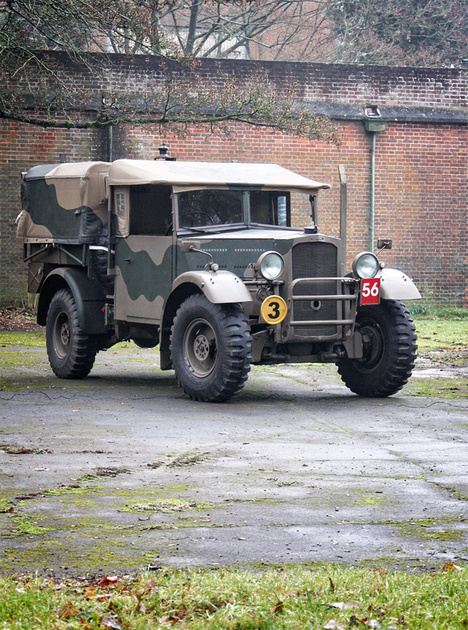 Not forgetting the military.

Menacing Cobra in the shadows. 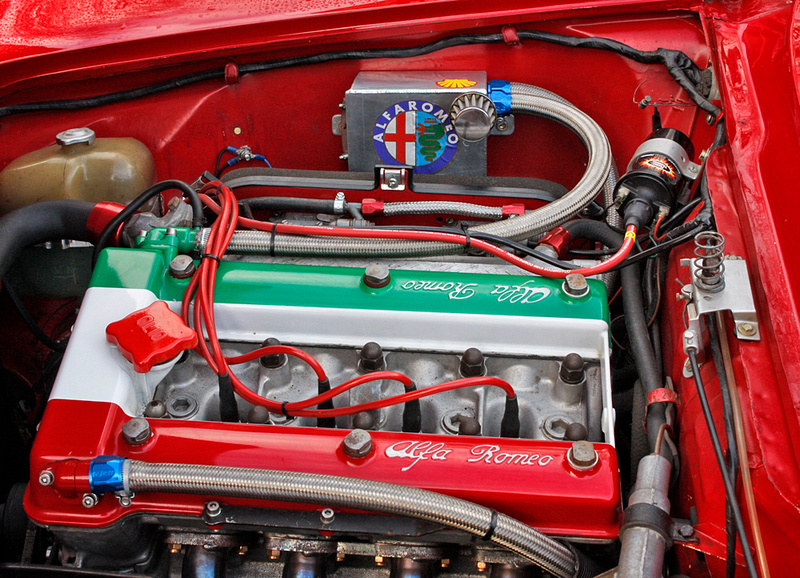 Patriotic engine bay of this immaculate piece of Italian engineering. 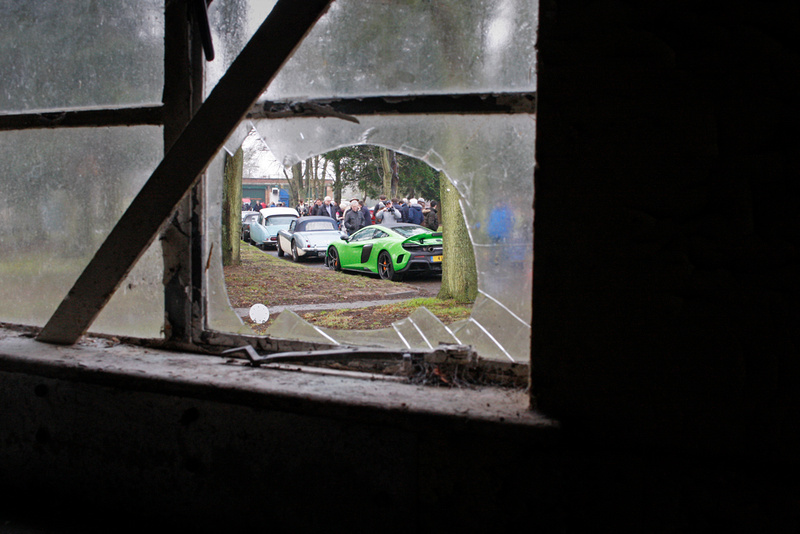 Room with a view! 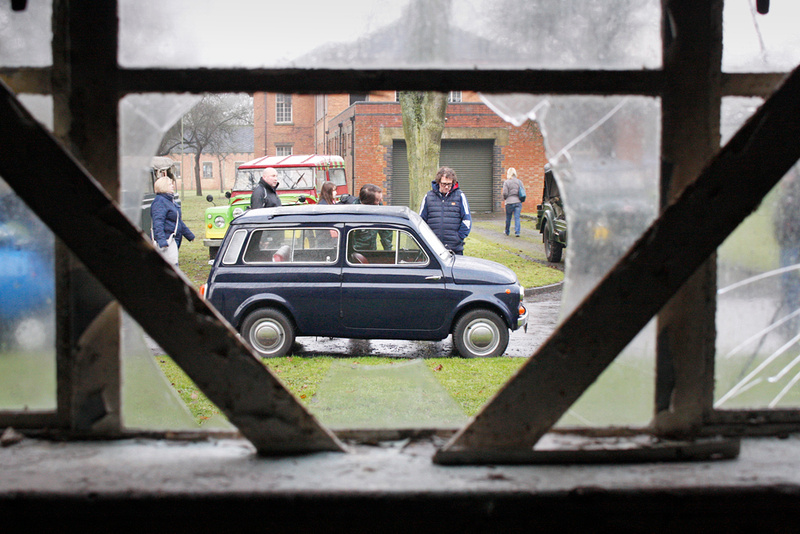 Not the fastest car, but one of the cutest. 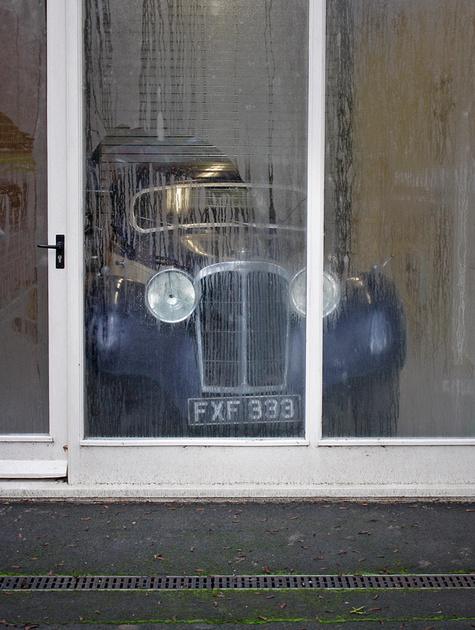 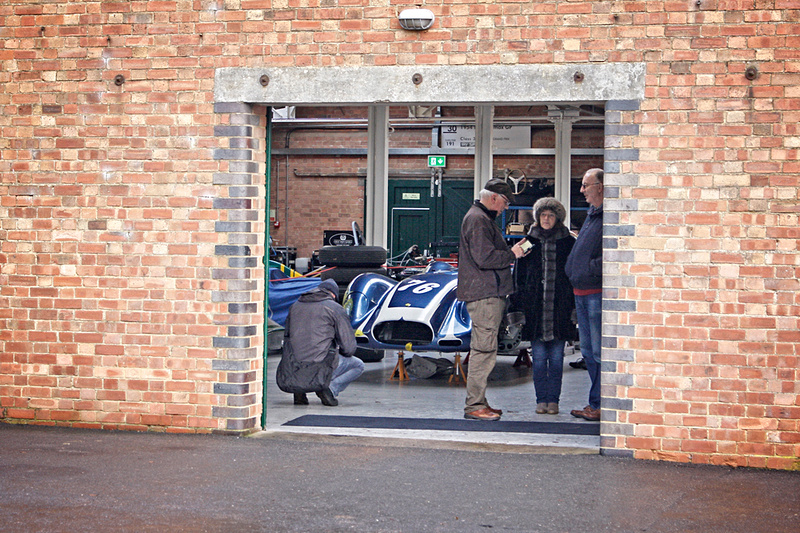 On of the nice featues of the Sunday Scrambles, is that many of the specialists open their doors for you to have a close look at their work. 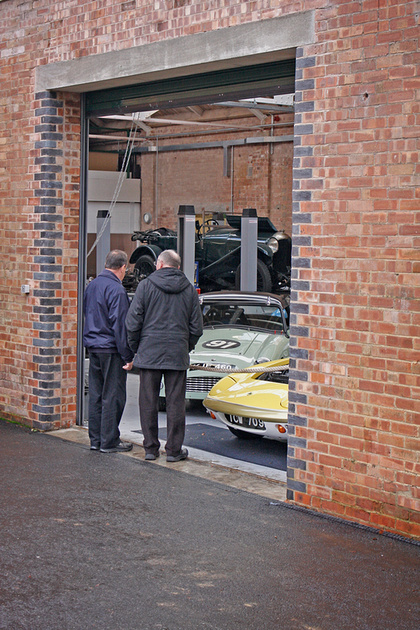 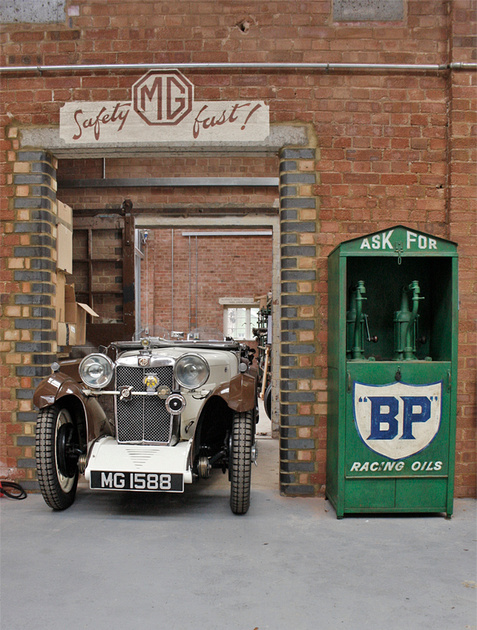 It is even nostalgic inside the buildings. 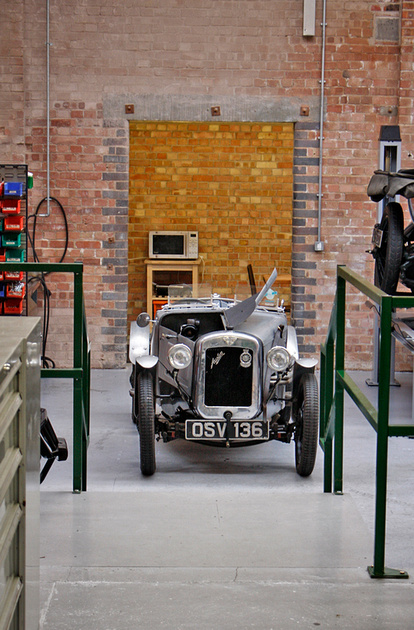 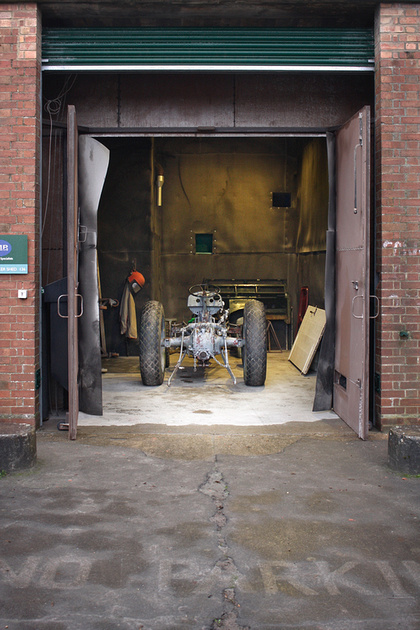 Ready to be blasted. 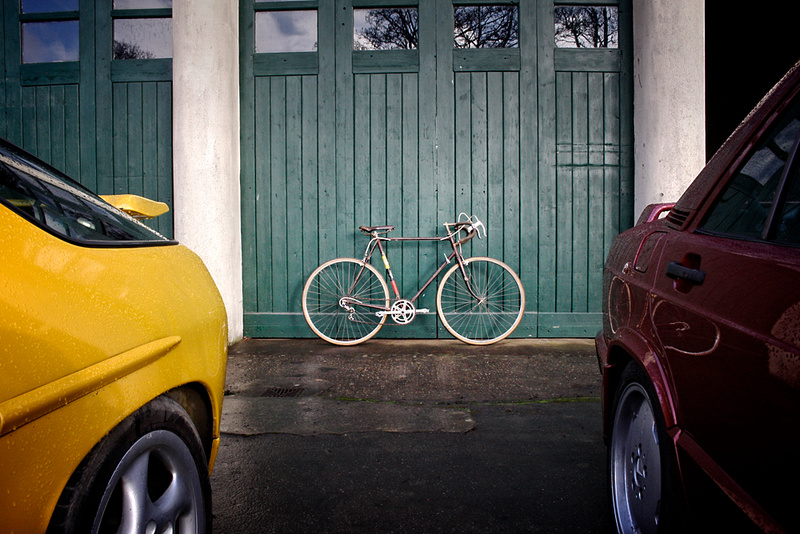 Once again a great day out, many thanks to all those that made it possible. Look forward to the next one.