Easter weekend found us heading up to Silverstone, for the Saturday, to see the WEC cars practise and qualify, followed in the afternoon by the 4 hour ELMS race. It was action all the way, from 9am until 6-30pm, and with plenty of room to move around, we had plenty of time to explore the circuit. With a freezing wind, the excercise was very welcome to keep us warm! Flags were flying in the breeze! 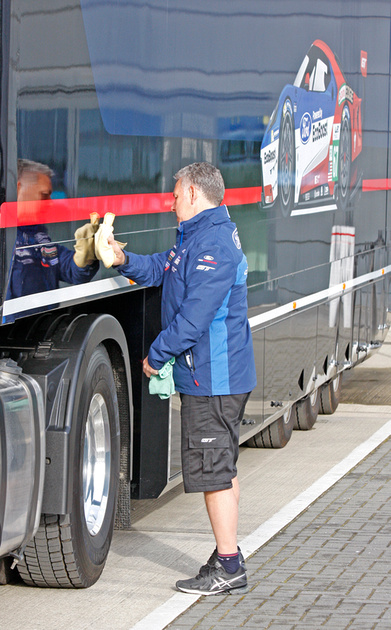 Giving the transporter a polish up. 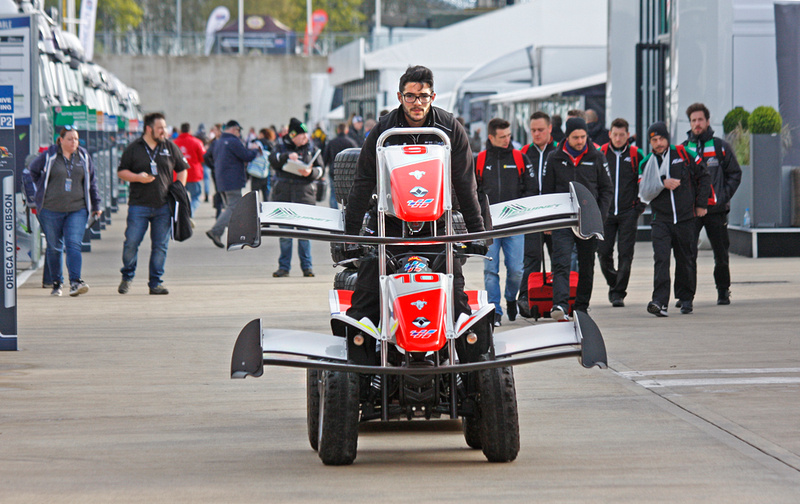 With unlimited access to the paddocks, you were never quite sure what you would see whizzing round. 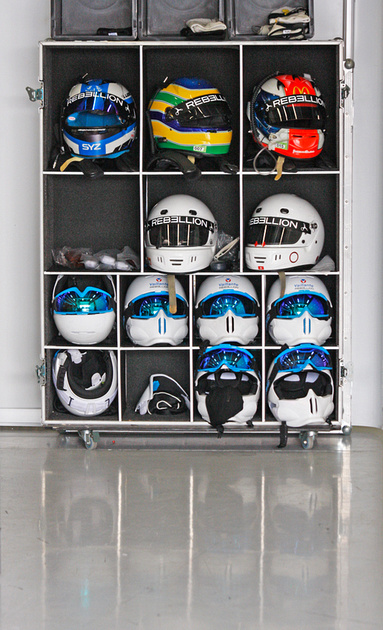 Peeking into the garages in the pit lane, we found all sorts of equipment lurking. 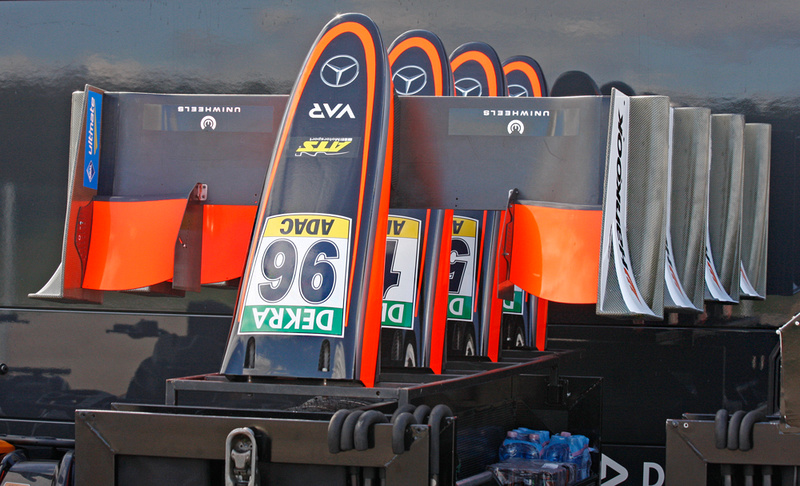 Spare parts of all descriptions could be viewed up close as the teams endeavour to cover any eventuality. 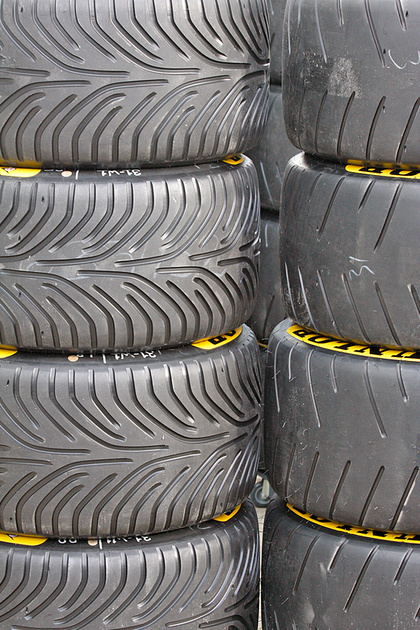 The only parts of the car to be in contact with the tarmac, are so very important. 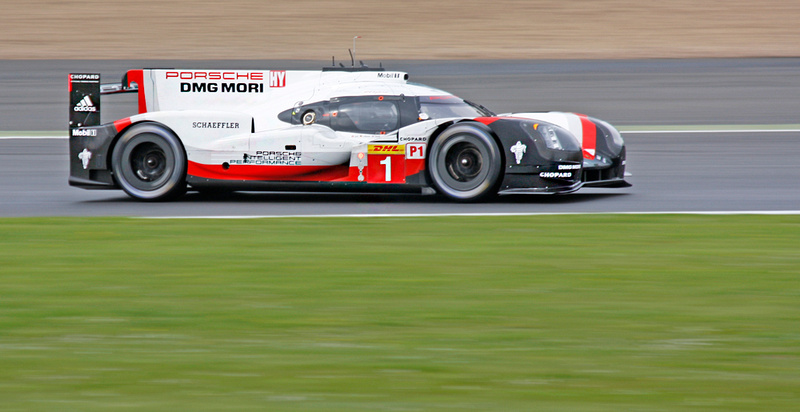 The stars of the WEC show, the full LMP1 machines, packing around 1000 hp, literally flew around the track. 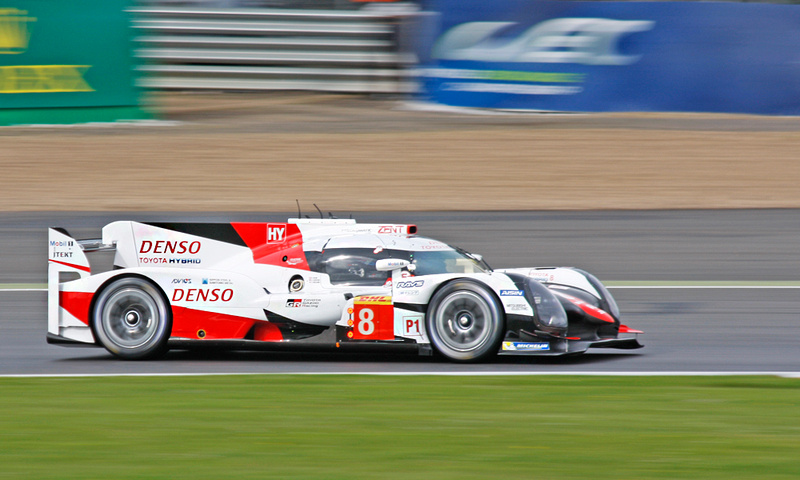 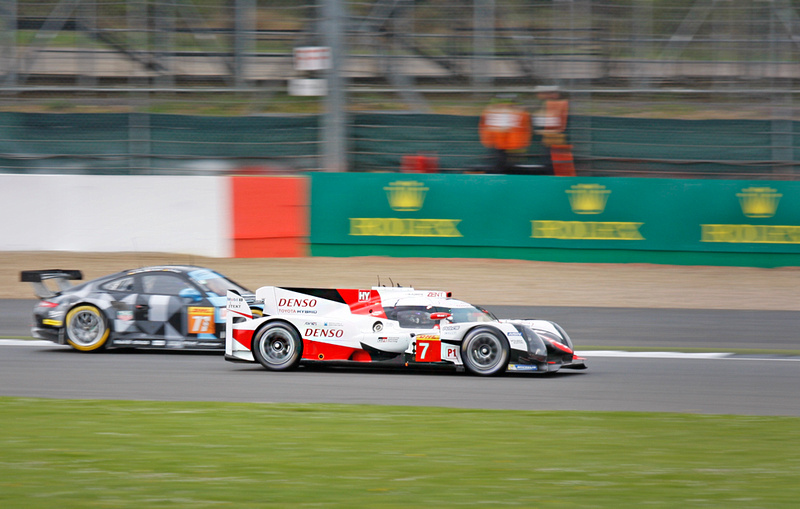 The slower class of cars were swiftly dispatched by the LMP1s. 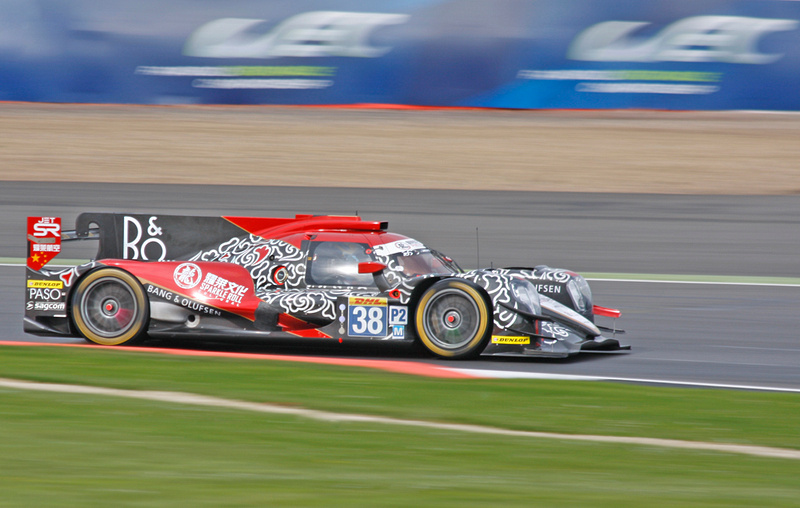 Although the next rung down, the LMP2's made a lovely noise.

The Ferrari being hunted down by the faster car. 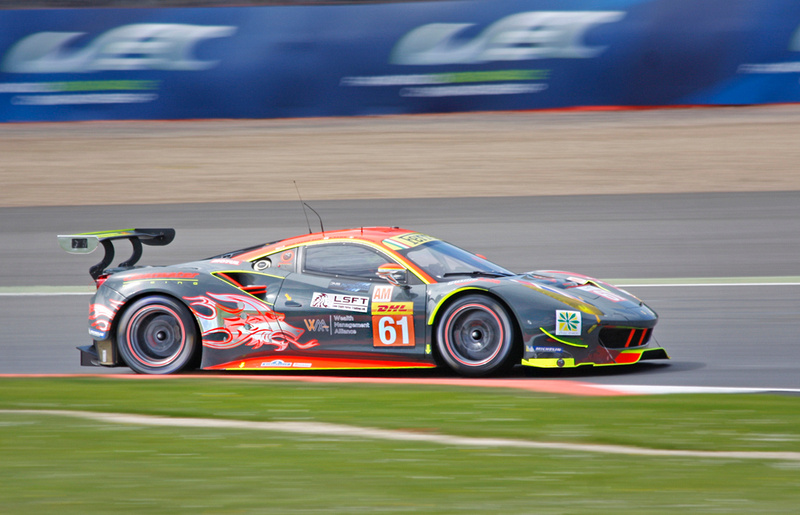 One of the more interesting liveries. 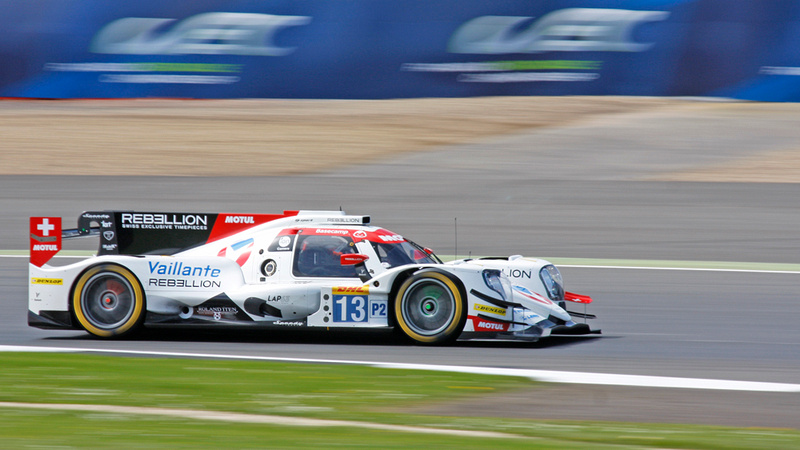 Note the various aerodynamic devices to push the air around the car for maximum effect. 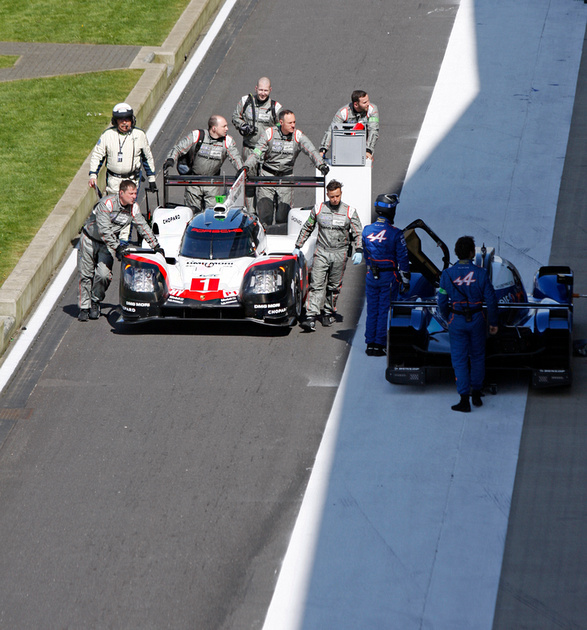 Look who is in the spotlight in the pit lane! 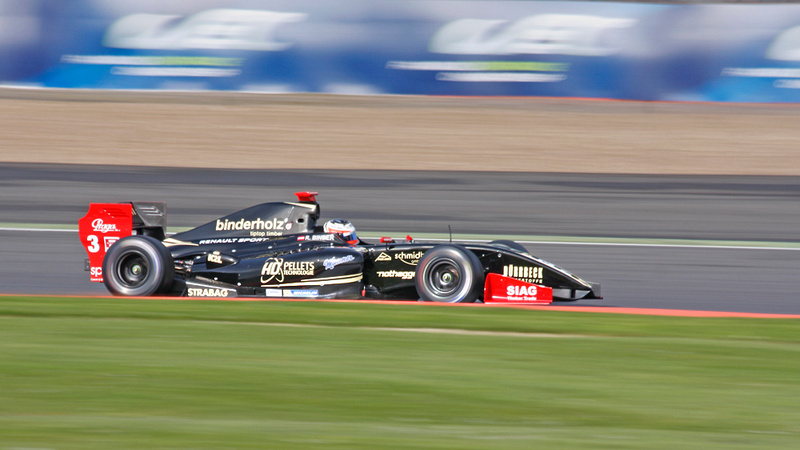 There was also a bit of single seater action to entertain us. 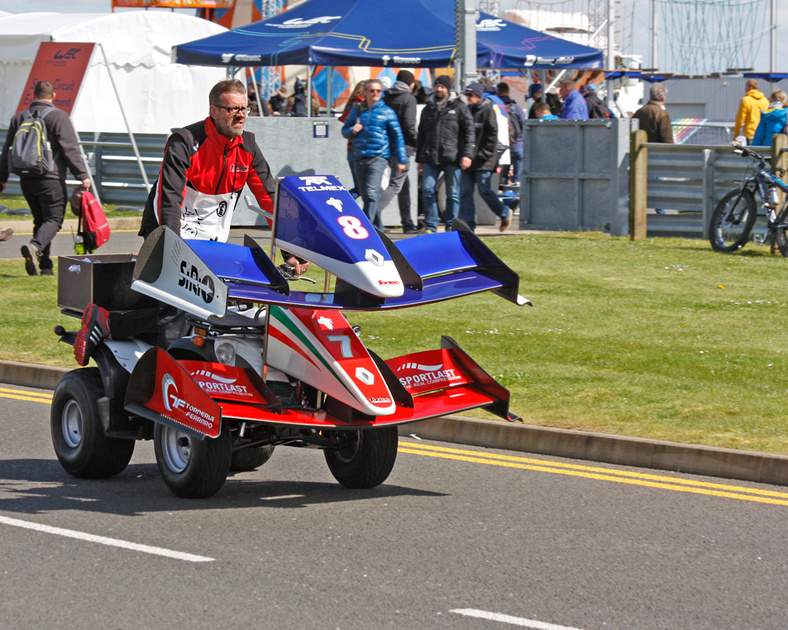 Now, I am no Adrian Newey, but even I can see that this might be a bit heavy on the front end downforce here! 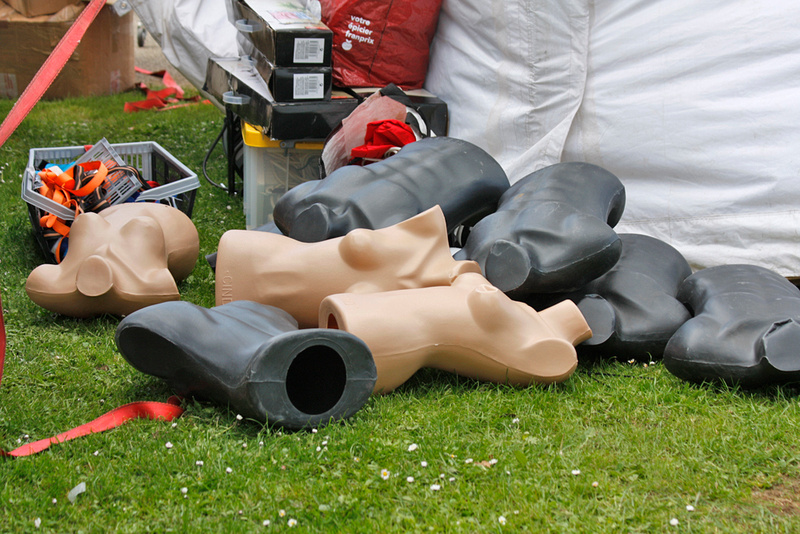 Never one to walk past an interesting scene, I still have no idea whatsoever what this was all about! 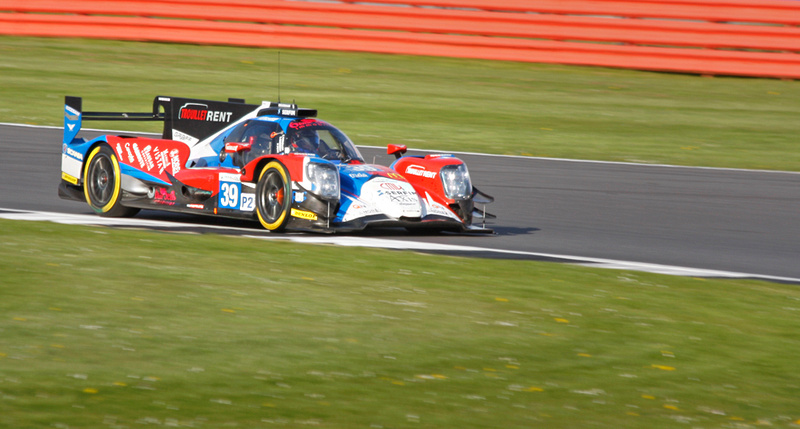 Then, in the afternoon, we had the aforementioned ELMS race, like the WEC consisting of various classes of car. 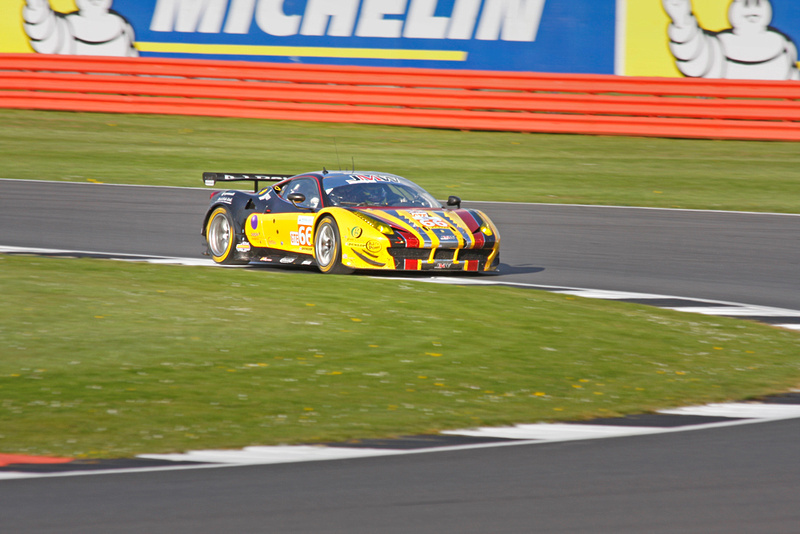 Don't be fooled into thinking this sunny scene meant it was a warm day! 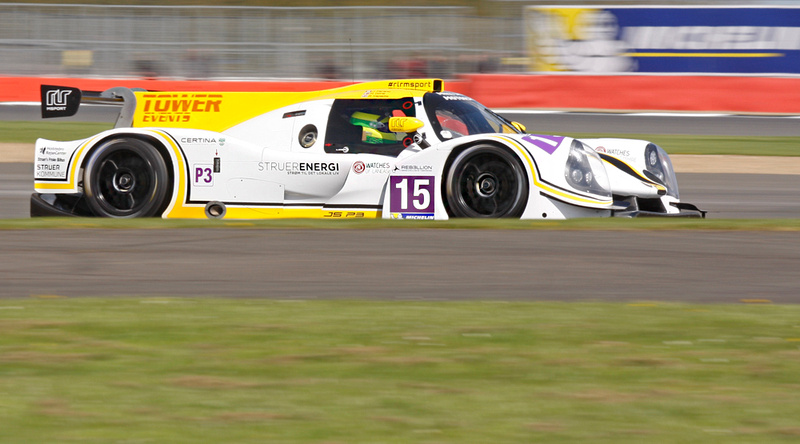 When viewed from this angle, you can begin to realise just how low the driver is in the car. 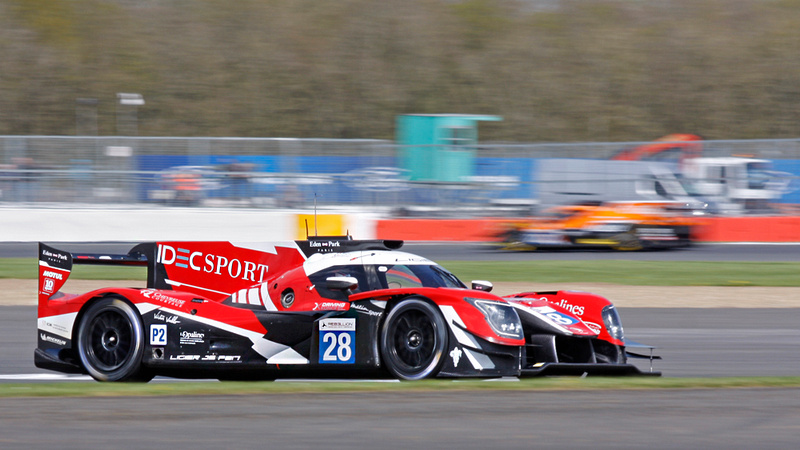 Every curve in the bodywork, has no doubt been designed for maximum efficiency. 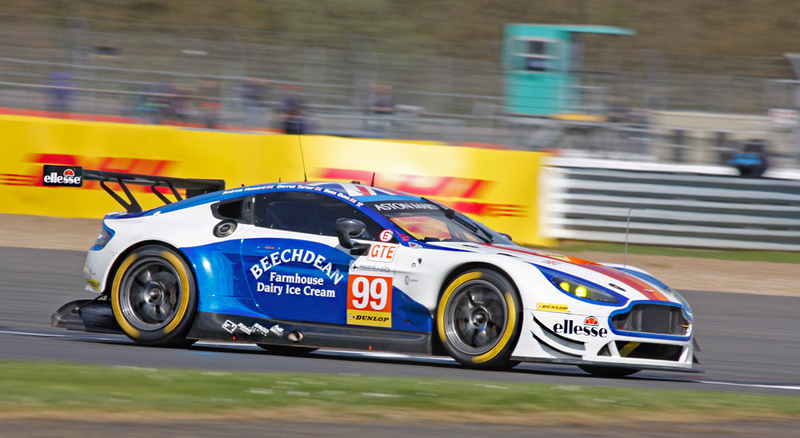 The finest sounding machines of the whole day, a real baritone bark. 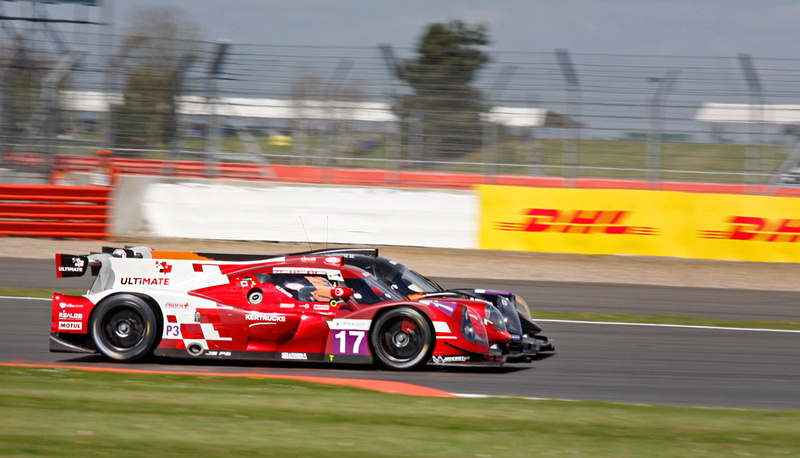 The racing really was this close as you can just make out the second car in the pic behind the red one. 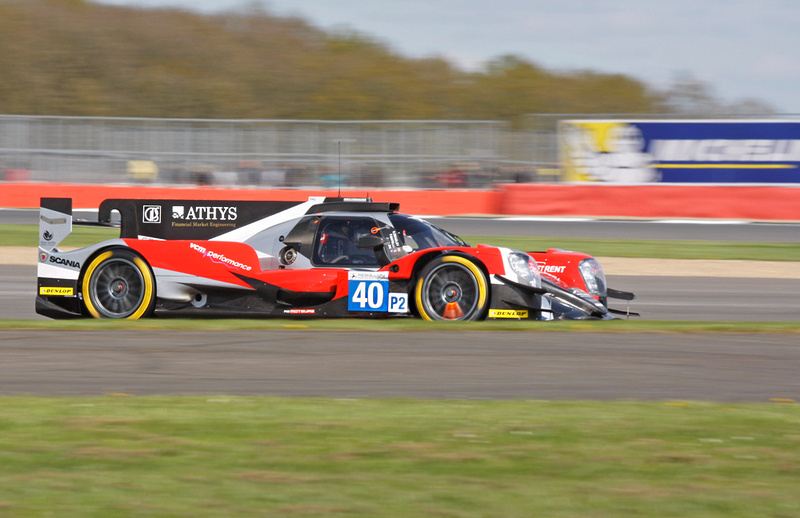 Splashes of colour, all over the car. Someone running off line created this dust cloud. 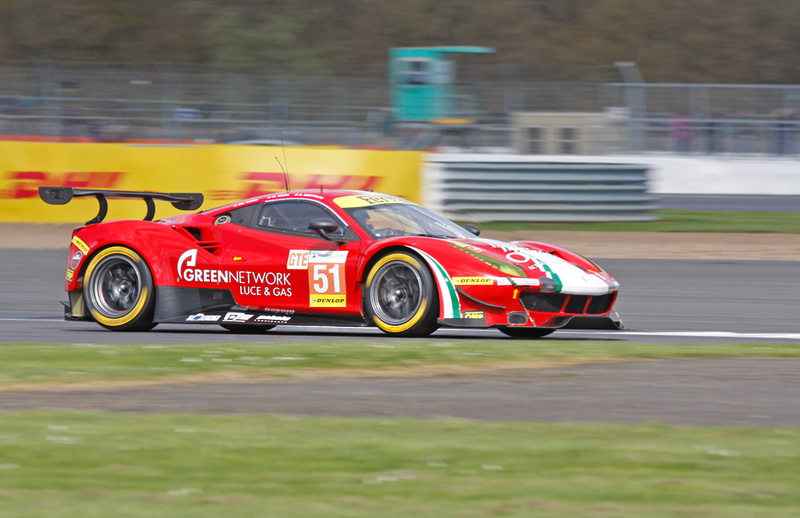 For some traditionalists, the only colour a Ferrari should be painted in! 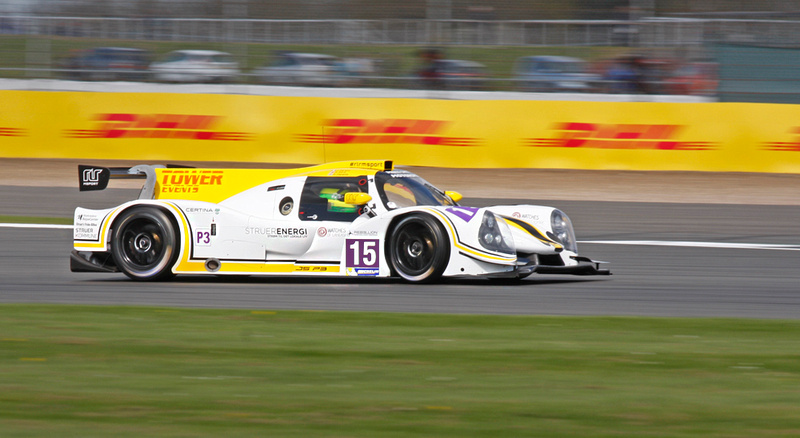 Flat out and fearless! 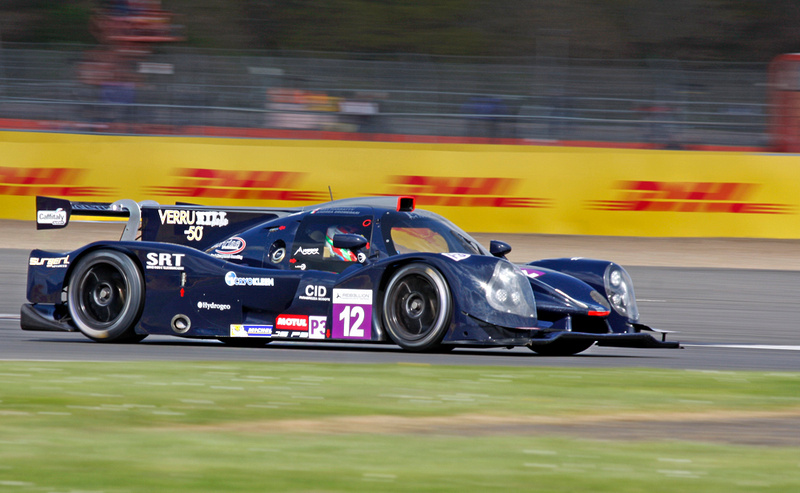 With the various winglets on the front and the giant diffuser on the back, the car is literally being sucked down onto the tarmac. 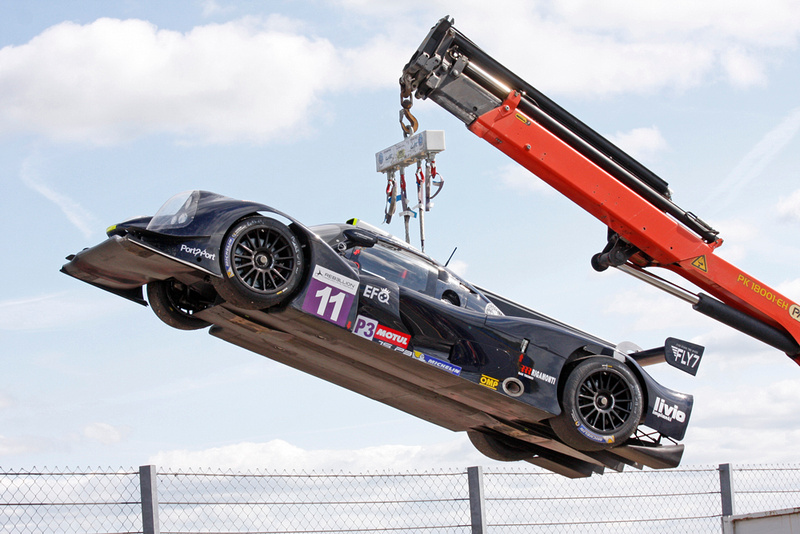 A stricken car being lifted out of harms way. 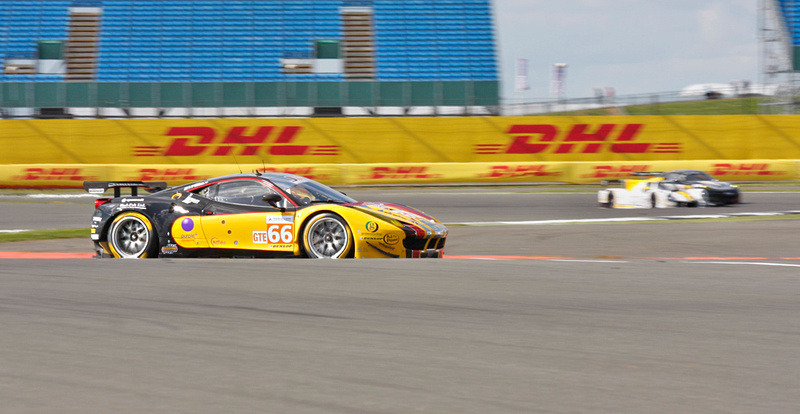 Now that is what you call a proper rear wing. 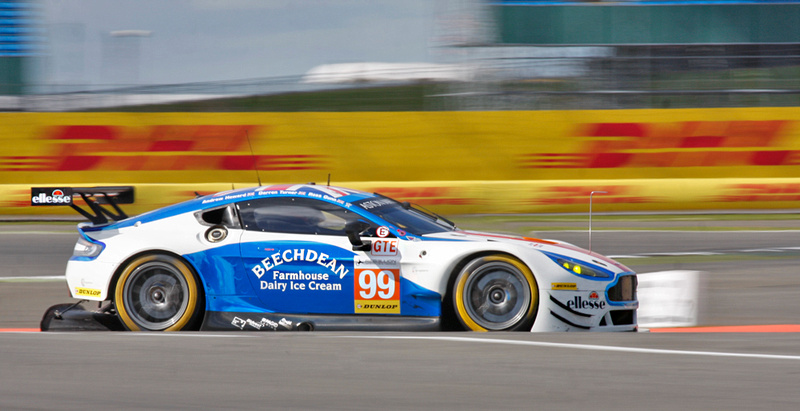 It really was a great day of action on the track, and along with the open to all paddock, I would highly recommend you give the WEC a visit next year.