On Sunday 25th January, I found myself with a couple of hours of free time, so popped down to the picturesque local village of Bray to have a walk around and to see what I could find. For those of you not familiar with Bray, it prides itself on its very tidy appearance, backed up with numerous 'Villages in Bloom' type awards in recent times, and boasts two, three star Michelin restaurants to its name.

I decided to have a wander round, keeping away from the much photographed pretty High Street to see if I could find anything a bit more interesting and appealing for my (Some would say strange) visual taste. 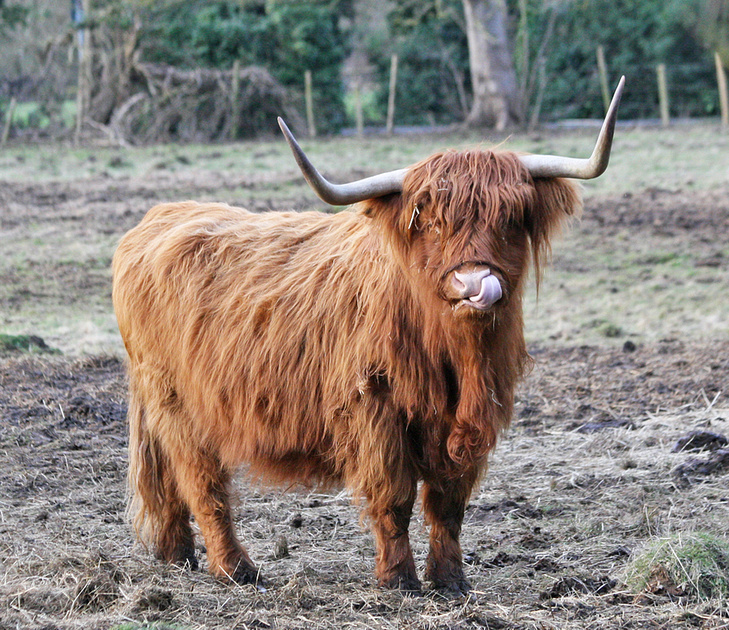 First thing I spotted was a field containing some impressive Highland Cattle, not something we see a lot of down here in the South. As it was a very cold afternoon I soon started looking enviously at their magnificent insulating coats! 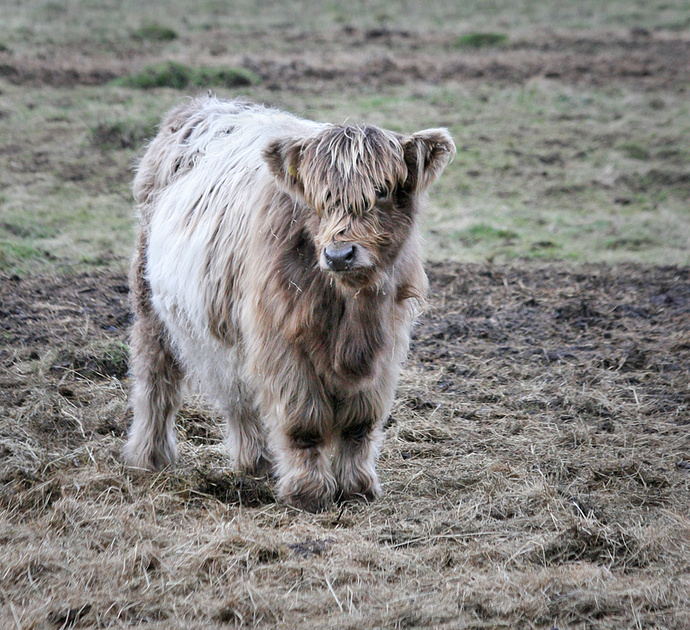 I bet it wasn't shivering as much as I was when I took this picture! 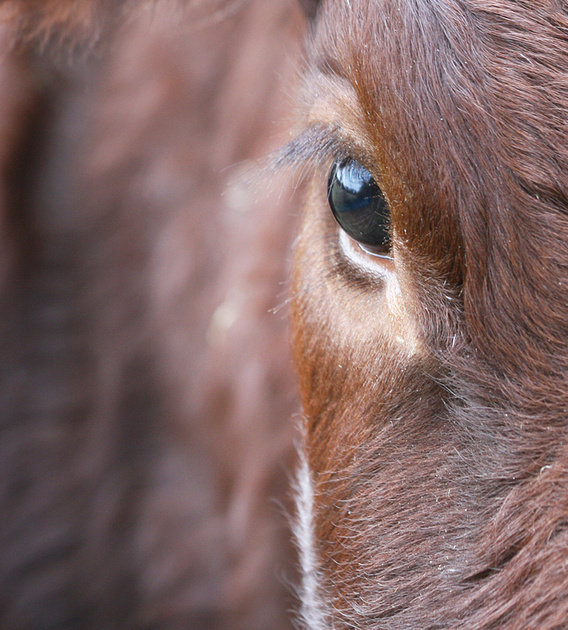 As I stood by the fence, some of the more inquisitive beasts wandered over to have a look at me, so I took the opportunity to get up nice and close. 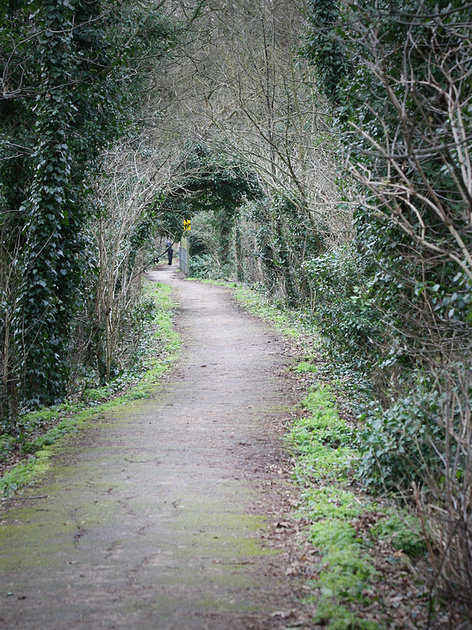 A lovely line of arched foliage protecting the footpath. 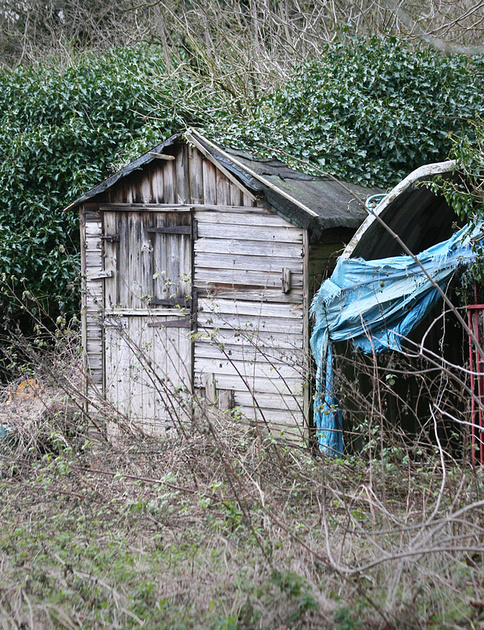 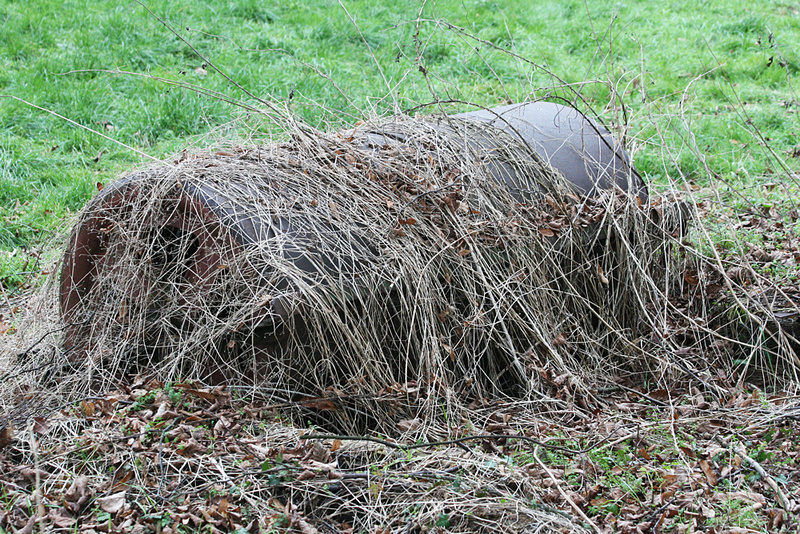 Nature starting to take over the man made objects left lying around. 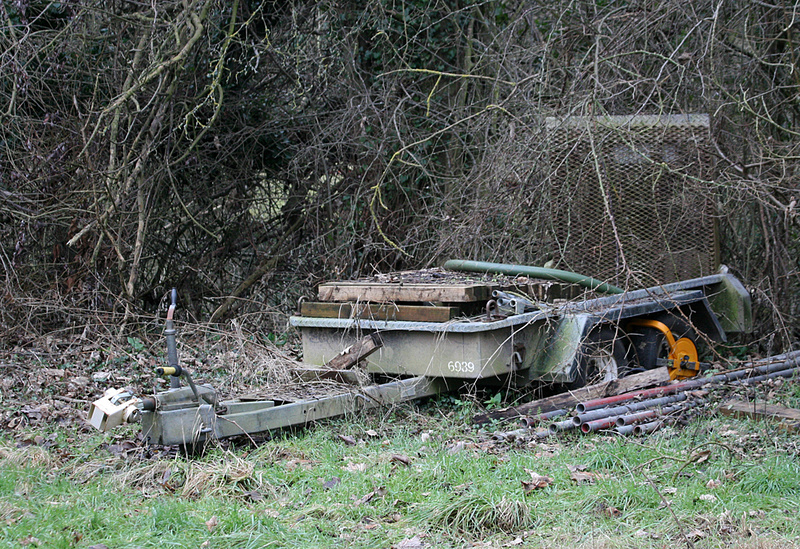 It's a bit different to the hanging baskets and perfect paintwork of the High Street around here, isn't it? 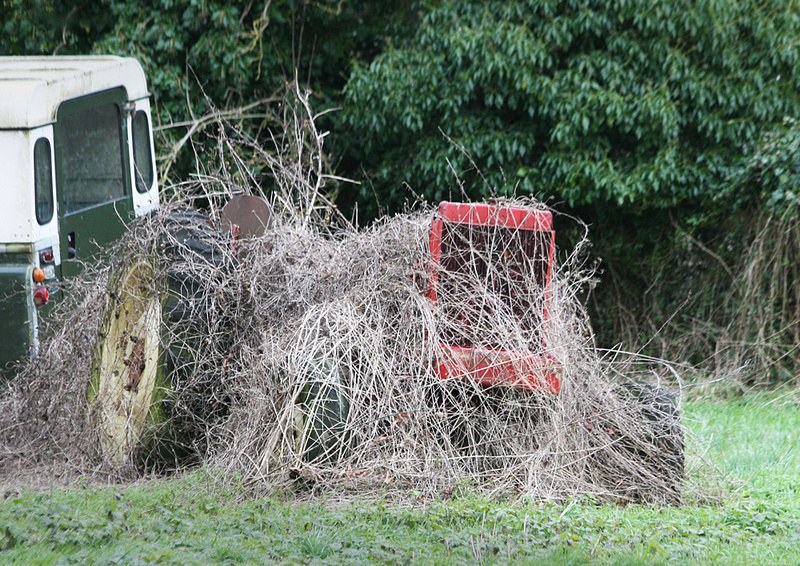 Yes indeed, there is a tractor trying to escape the grip of the overgrown vegetation. Either that tractor has been left there a long time or that is some very fast growing weeds. 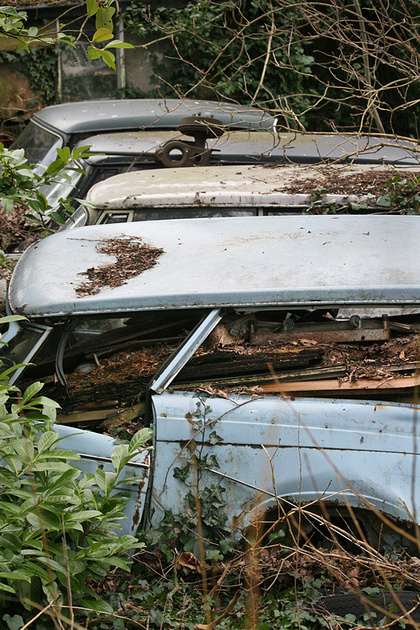 It's not all Jaguars and Gin in Bray, you know!

Really enjoyed my stroll around Bray, and to me, the not so pristine areas, hidden from normal view, had more appeal and character than the picture postcard part of Bray's expanding Haute Cuisine village centre, probably no more than 100 yards away from where I took these pictures. The contrast between the two areas is huge but to me fascinating!