Time flies by at an alarming rate, and on 30th April I found myself heading back to Brooklands for their annual Auto Italia Day, where all things Italian gather to be admired. It is one of Brooklands biggest events of the year, so I always make sure I arrive nice and early before it gets busy. The weather was forecast to be a bit unpredictable, and so it proved, but that didn't deter a huge amount of Italian vehicles turning up, or indeeed the huge crowd that came along. There were 100's of vehicles in all directions on the site and in the overflow display areas, Alfas, Fiats, Lancias, Maseratis, Ferraris, Lamborghinis amd many more smaller makes stretched out as far as the eye could see! 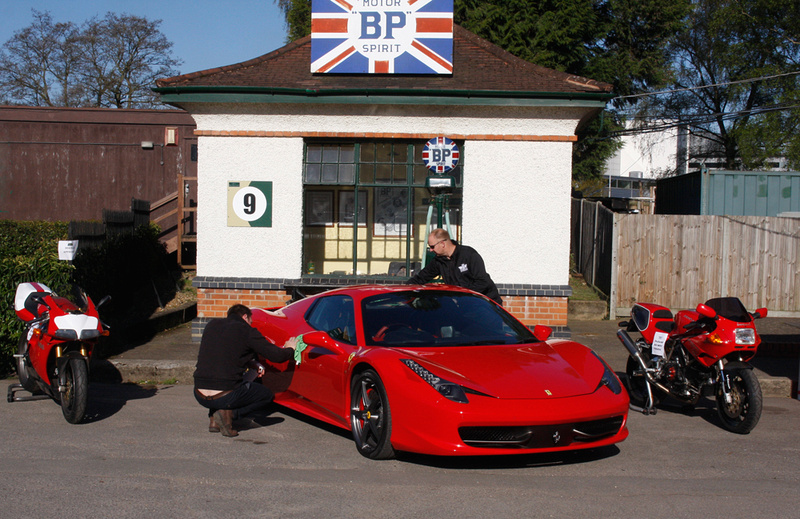 Last minute polishing before the majority of the public come through the gates, to make sure everything is shining nicely. As you can see not only cars to look at but bikes too. 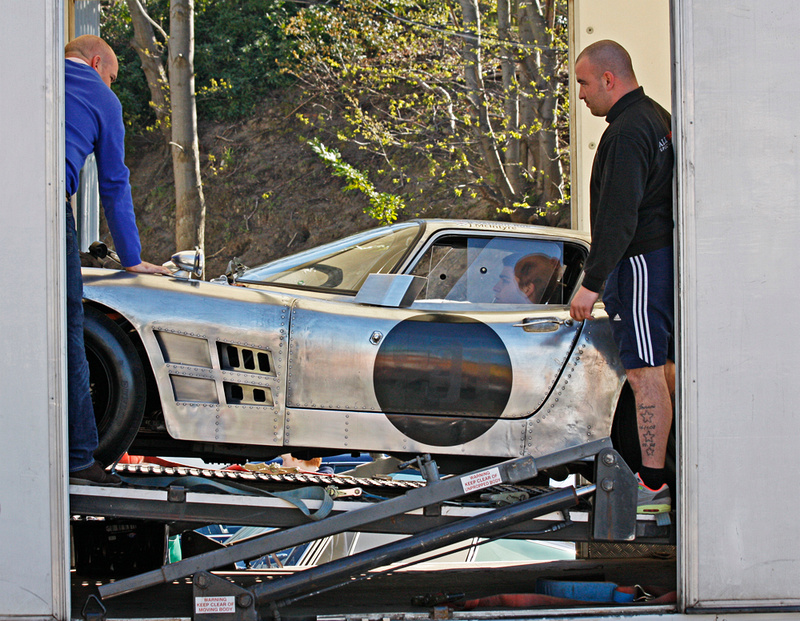 The unloading of valuable cargoes began in earnest around the site. 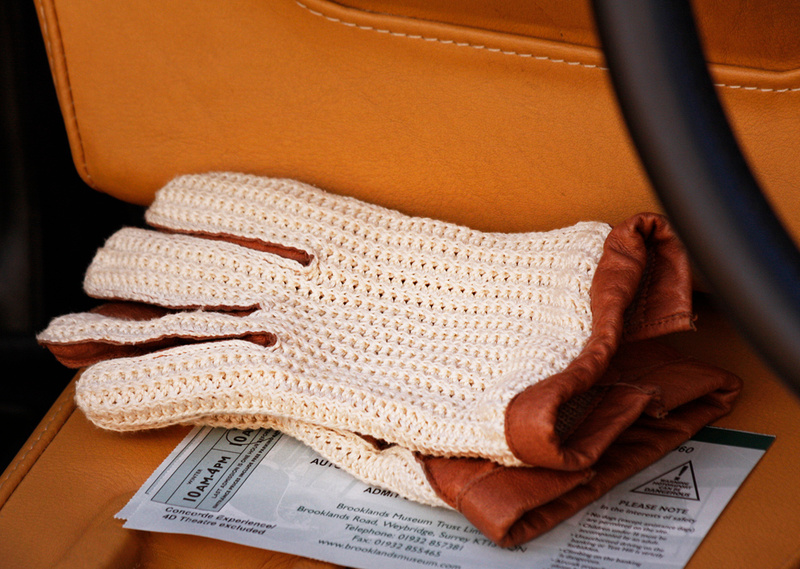 Driving gloves were removed by the drivers as they arrived. 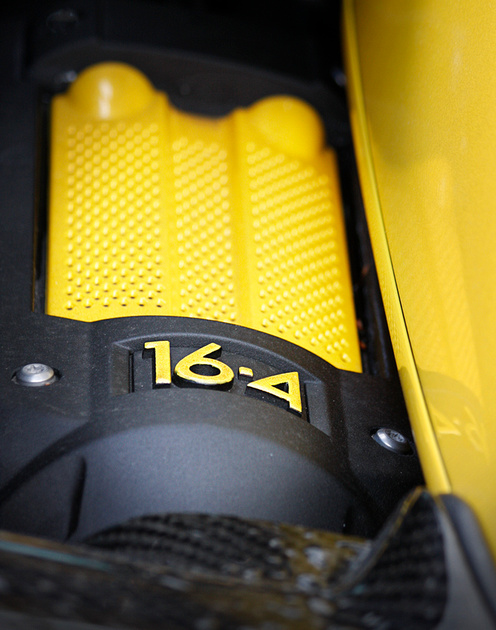 Sixteen cylinders and four turbos, made this Bugatti Veyron, one of the more exotic cars on show. 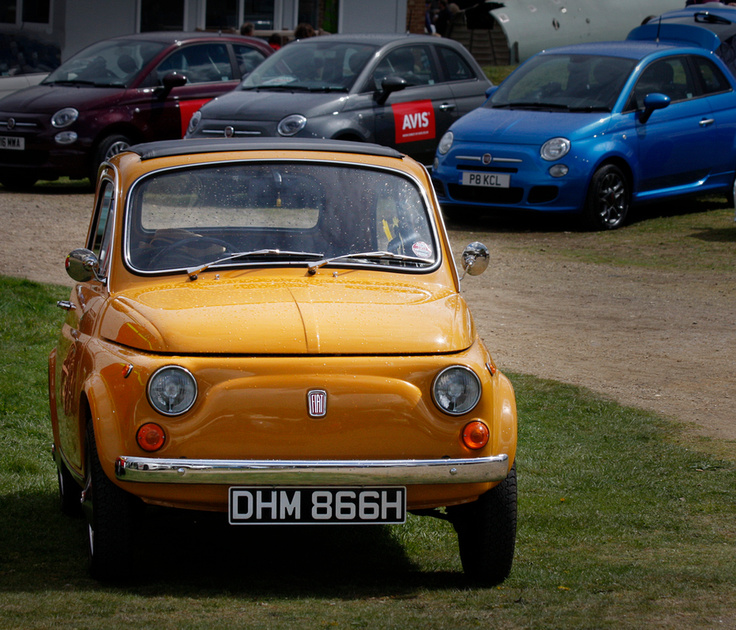 The original at the front, new models at the rear. 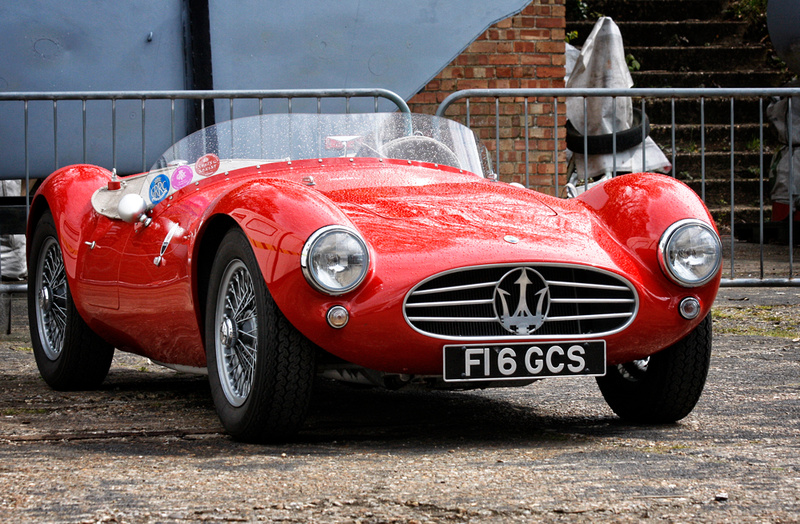 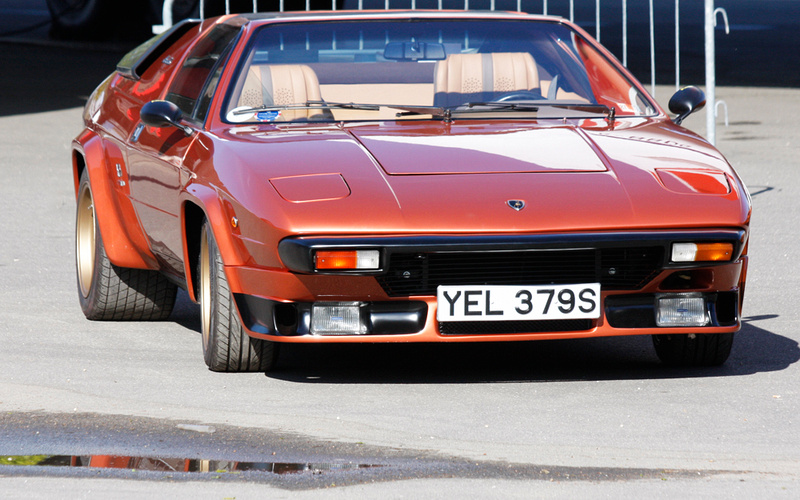 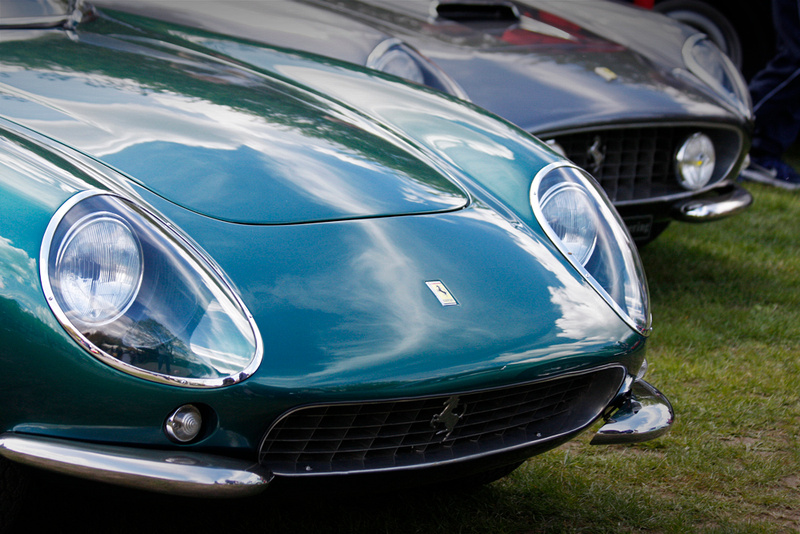 The words classic and Ferrari trip off the tongue with ease, and these two show why they are so coveted. 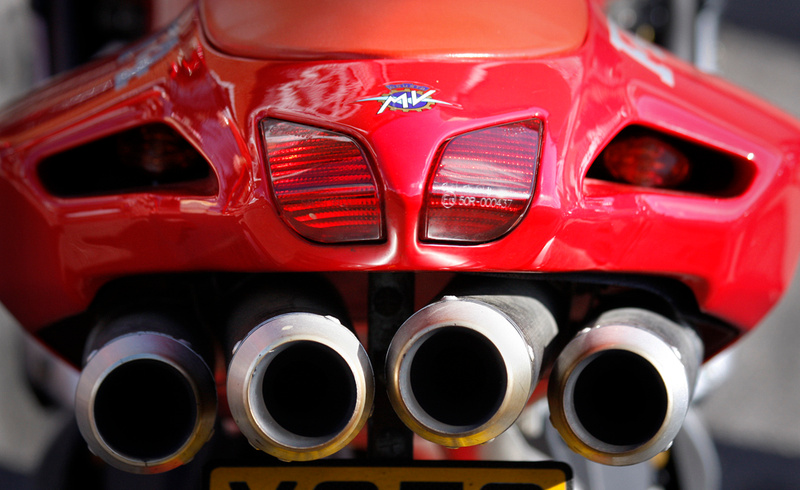 MV exhausts in a row. 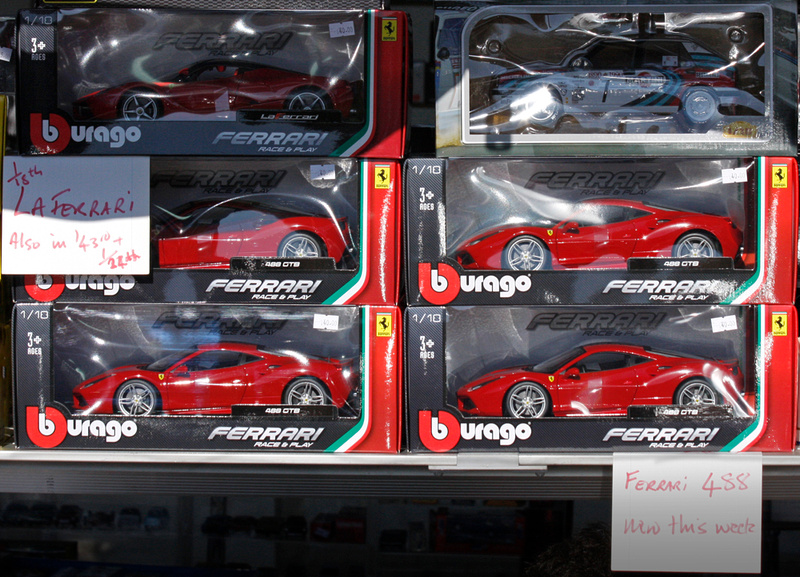 The only type of Ferrari I can afford. One of the many trade stands tempting your wallet to be opened. 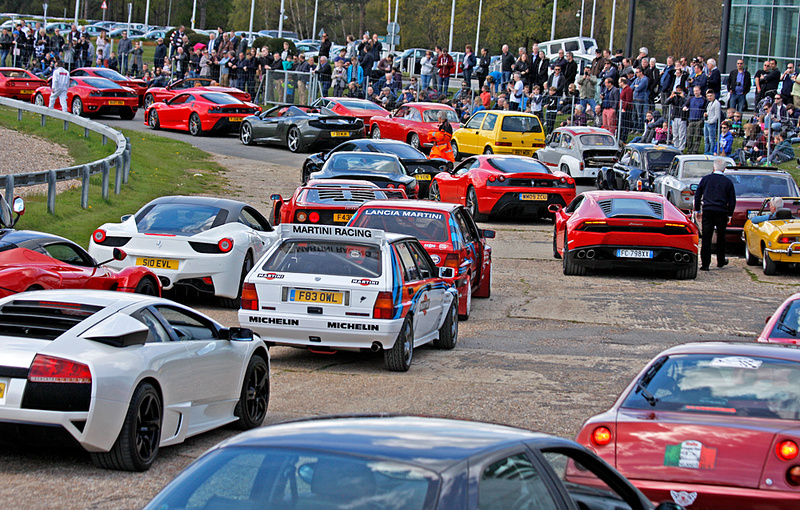 The demo on the MB World track was as busy as ever, and the formation queue was a delight to the eye. 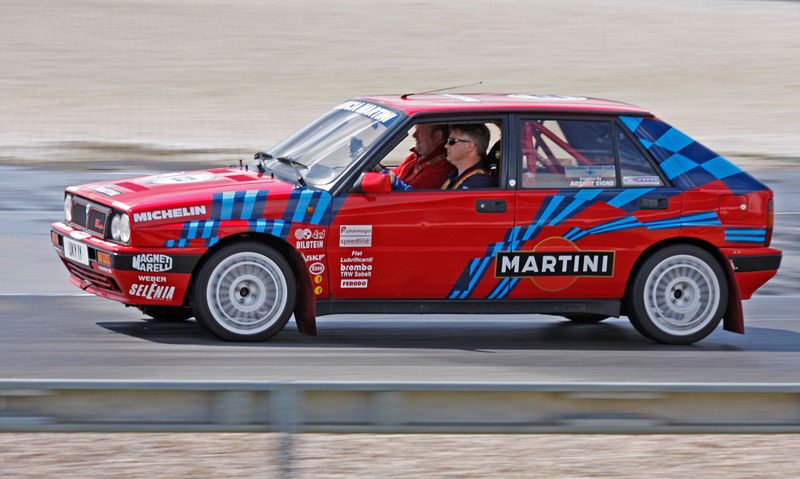 With such a rich sporting heritage for Italian cars, motorsport was well represented.

So very stylish, and no doubt so very, very expensive! 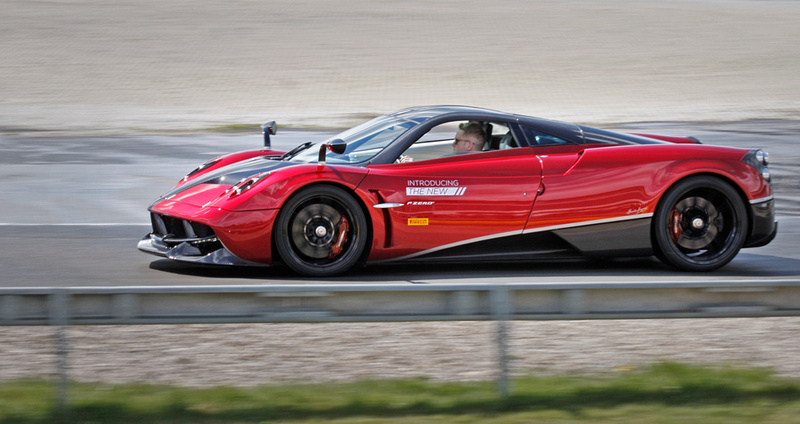 Whilst still a relatively new addition to the supercar scene, Pagani has quickly built up a dedicated following. 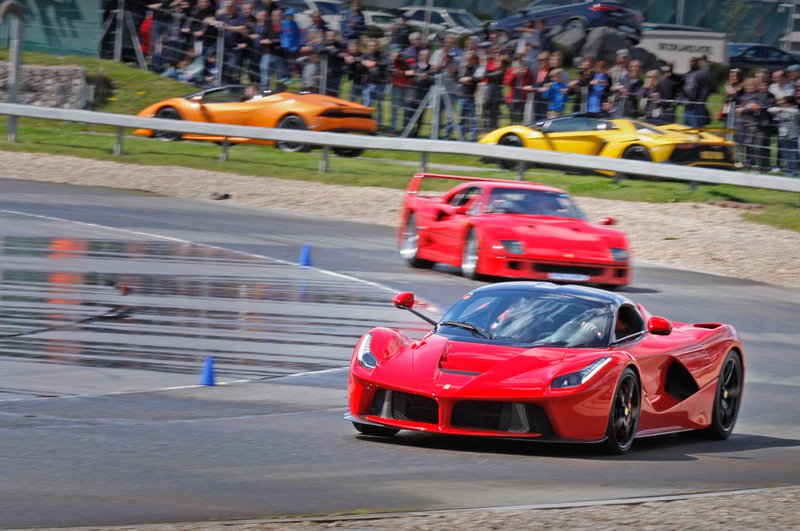 Not merely a supercar, but a hypercar. 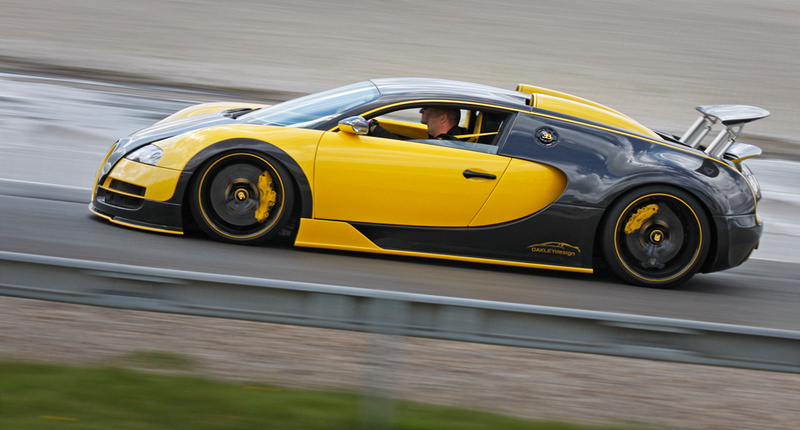 The Oakley design Veyron, must surely have been the most powerful car in attendance, and also one of the most eyecatching. 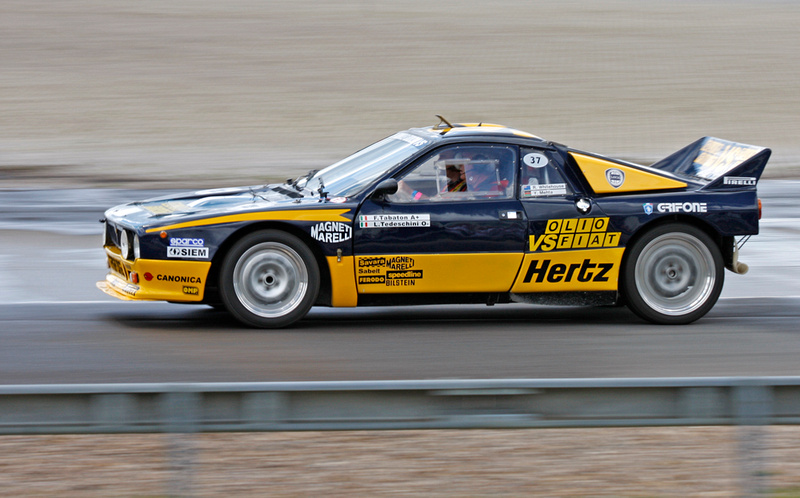 Only for the very brave, seriously fast, and traction control only provided by the driver's right foot. 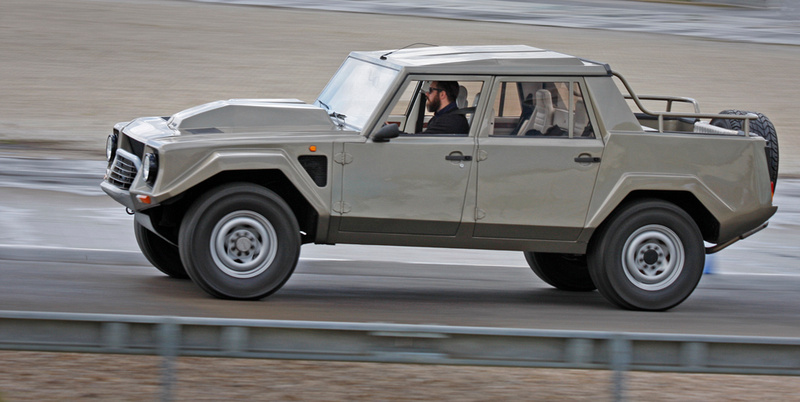 A sporting SUV before they had been invented! Absolutely love these LM002's, a real brute of a machine. 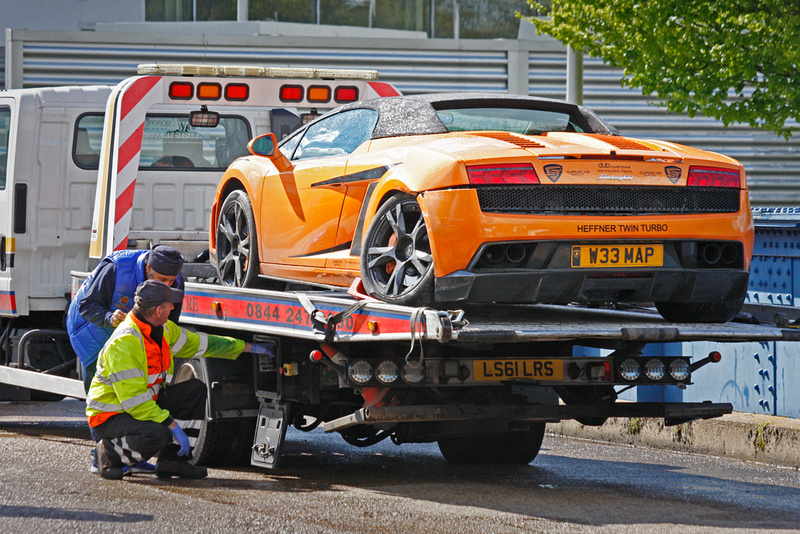 One particular owner, overcooked it on his demo laps and unfortunately got friendly with the barrier resulting in the rear wheel hanging at a rather jaunty angle. 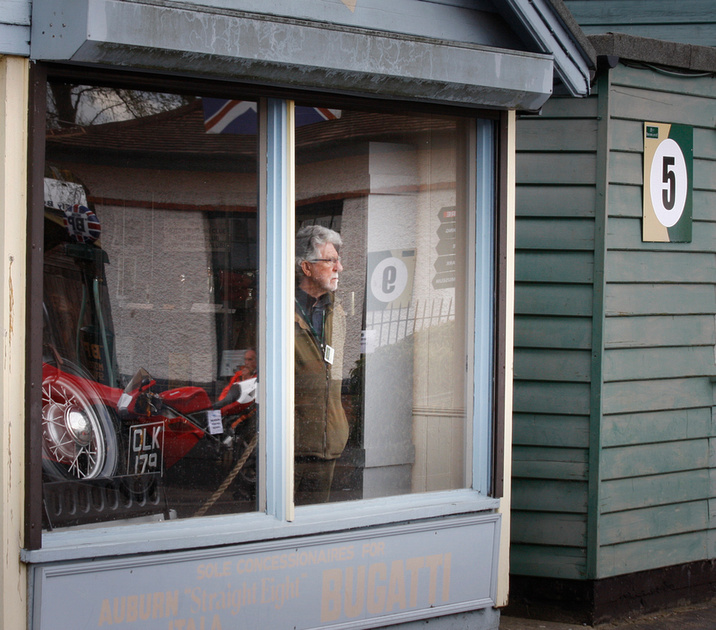 Let us not forget the army of volunteers that keep the Museum ticking, doing such good work even when there is so much happening outside to distract them. 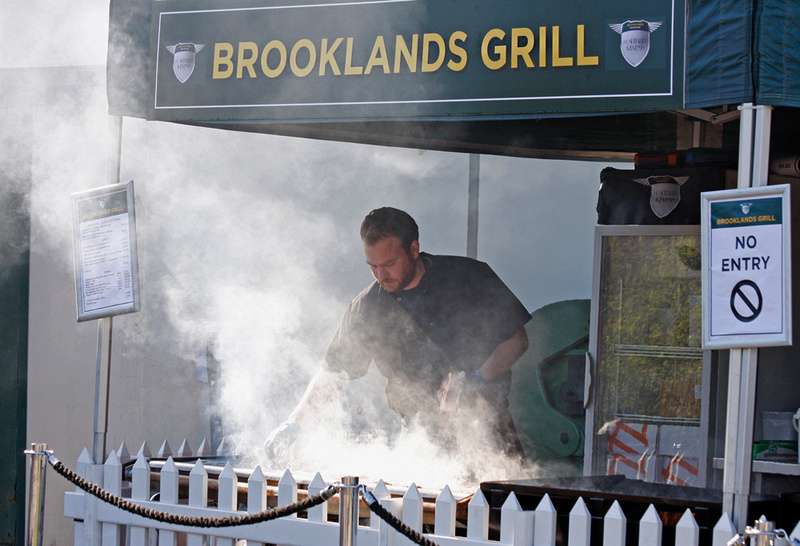 Of course huge crowds meant that the catering outlets were kept very busy. 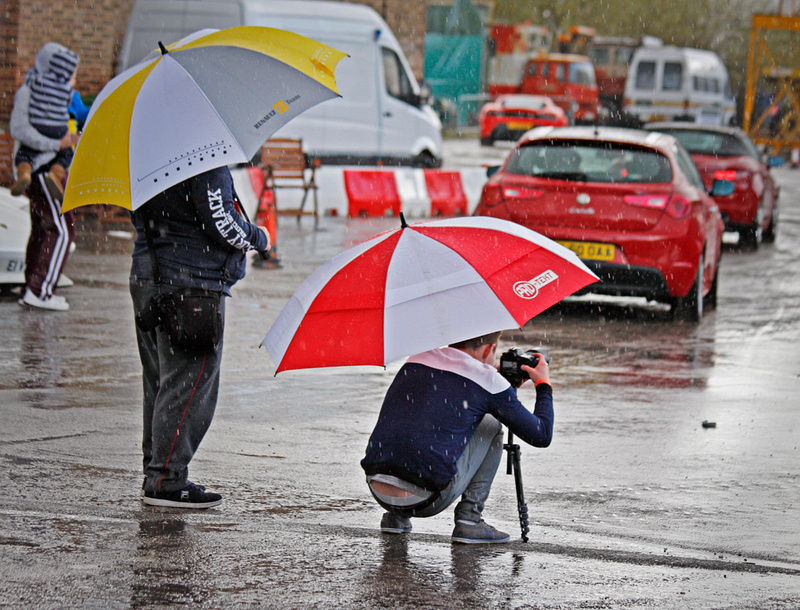 As mentioned the weather did change and we had a couple of showers, but it didn't stop this photographer from getting the pictures he wanted. 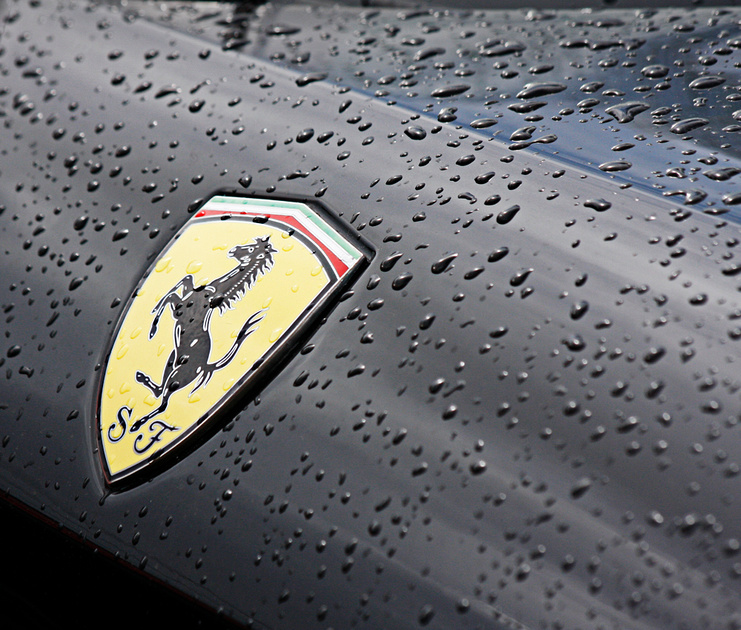 When the rain falls I just can't resist taking pics like this. 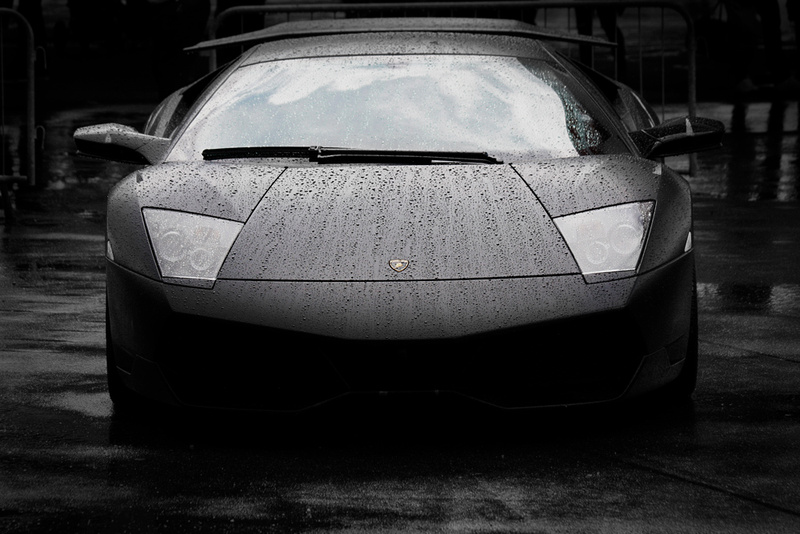 All dark, moody and magnificent. 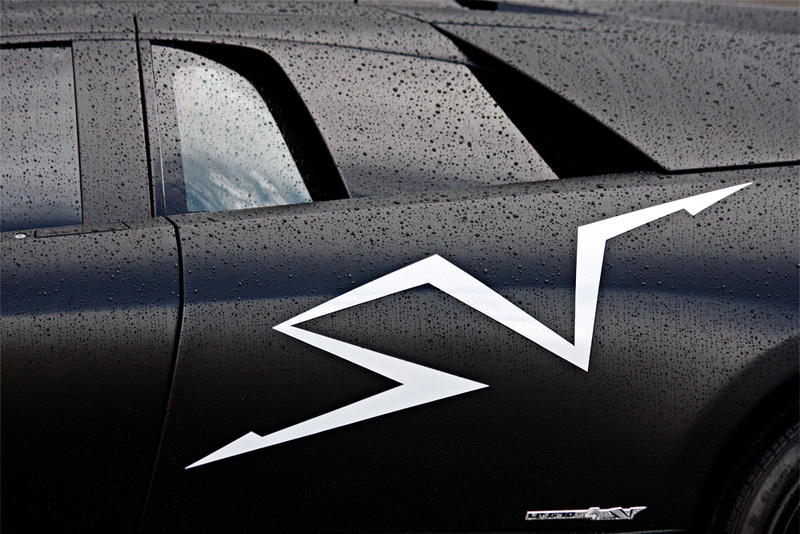 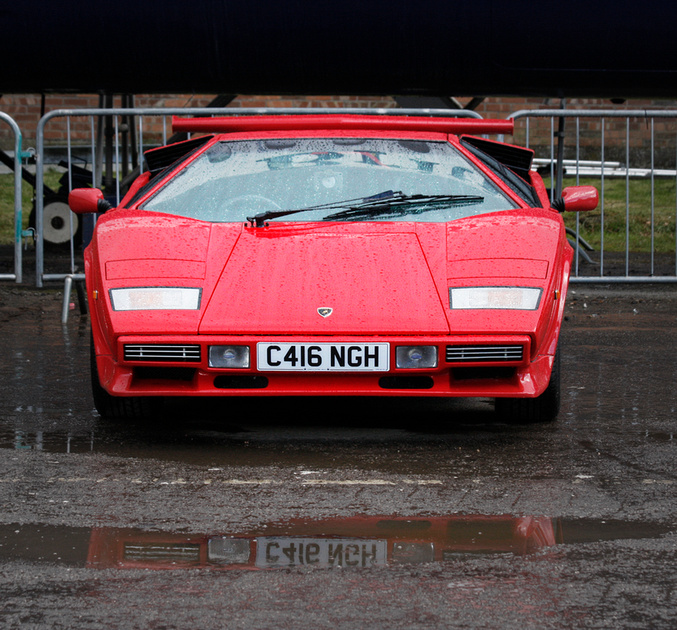 How many of you had one of the Athena posters with this car on, in their childhood? 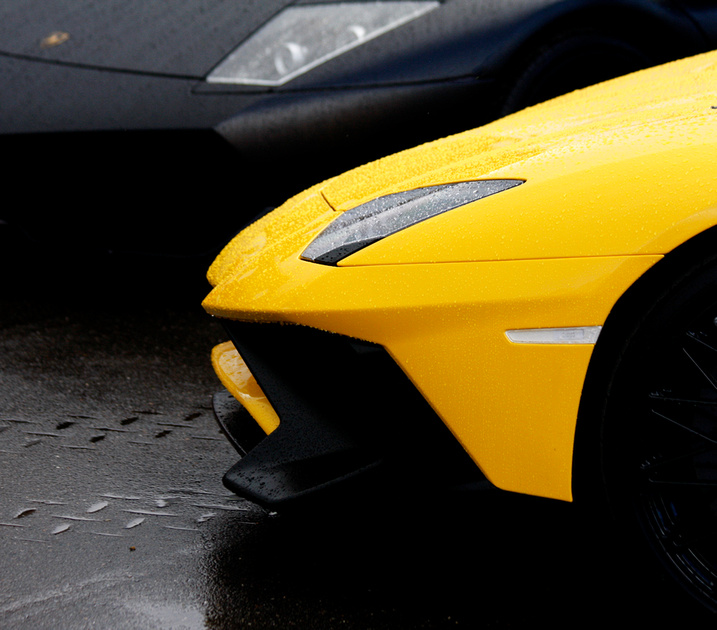 When it come to choosing the colour of the paintwork, you pays your money and takes you choice. 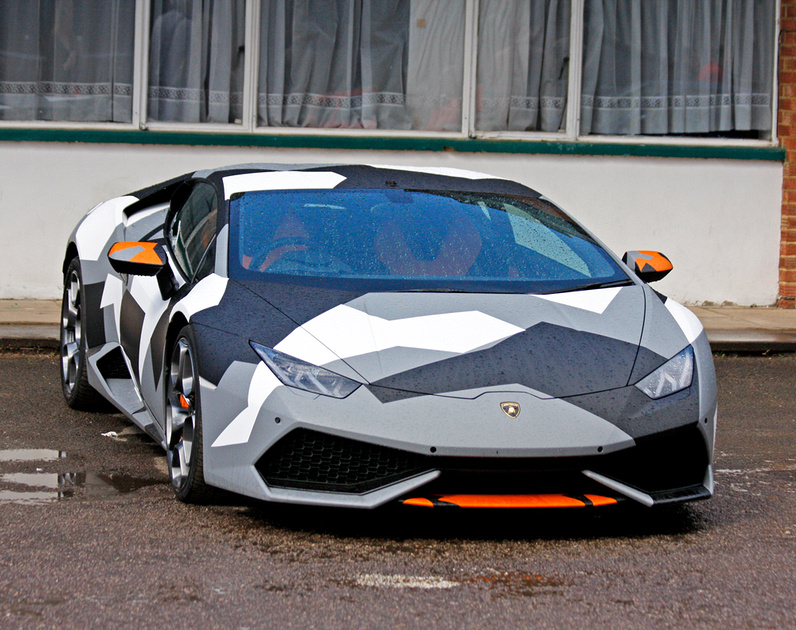 On of the more unique paintjobs on show. 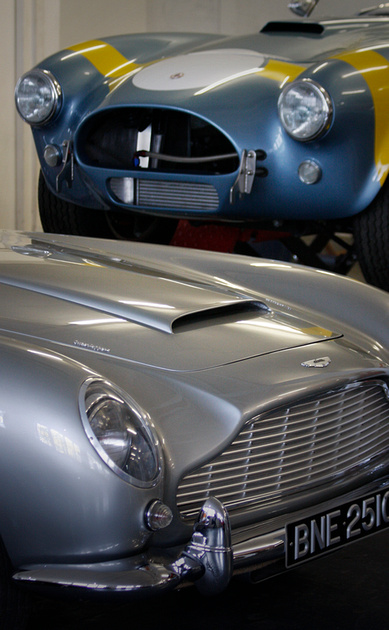 Brooklands Cars kindly opened their doors at the top of the hill for people to look around, and it never fails to impress. 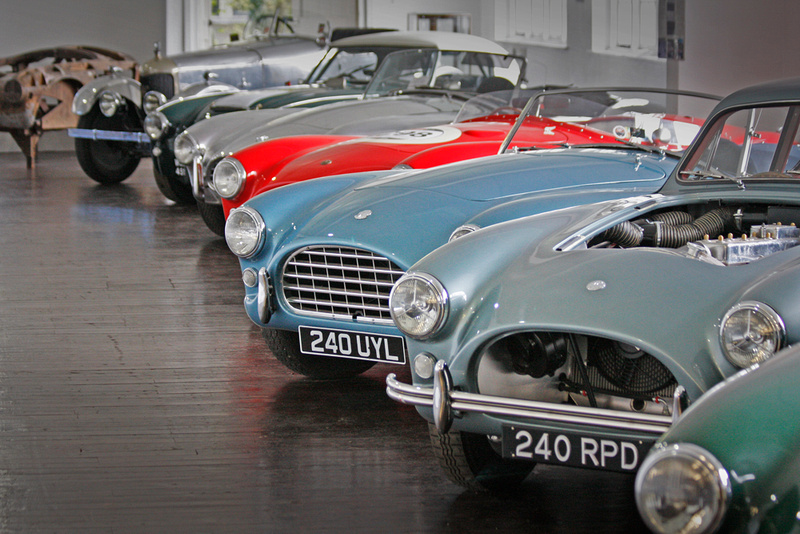 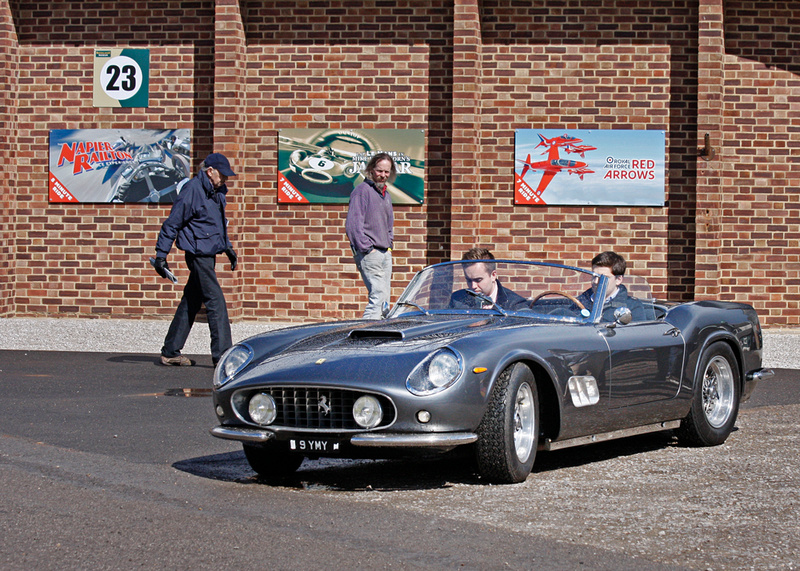 Then in the blink of an eye it was time to head home, some rather more stylishly than others!

Once again another fantastic day out at Brooklands, many thanks to all those that made it happen, and looking forward to Auto Italia 2017 already!