On Thursday 25th June, the alarm clock went off in the middle of the night, which must mean only one thing, it is Goodwood time! An early start is imperative if you are to get down to Sussex when the gates open, and provide a couple of hours of uncrowded scenes to take photos of, before it gets a bit congested. Although the Thursday is not an 'Official' FOS day, and is called 'The Moving Motor Show' it has all the main attractions running, just not the historic cars going up the hill, and although busier than last year, it is still the quietest day of the Festival. Fantastic weather greeted us, and we mustn't complain about it, but at times it was very hot indeed, especially after walking all the way up the hill to the Rally Paddock at the top! 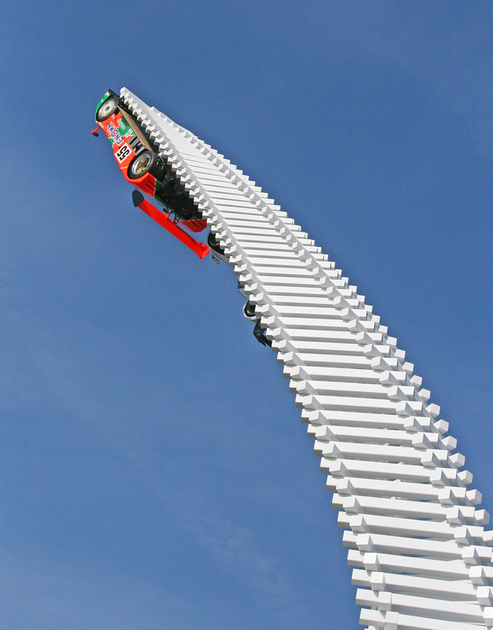 As we walked through the gates towards the attractions, this year's Mazda sculpture in front of Goodwood House caught the eye, and yes those cars are full size! 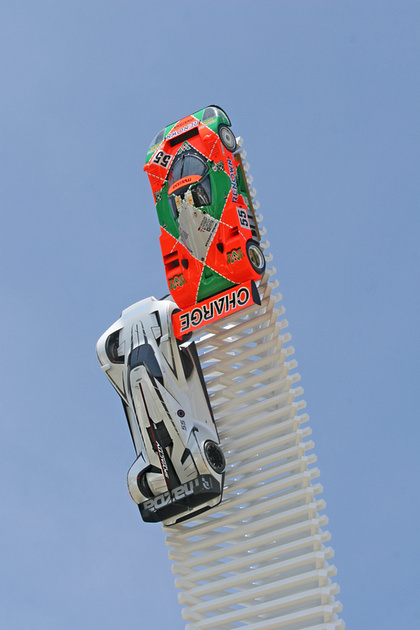 Proper view of the two cars atop the sculpture. 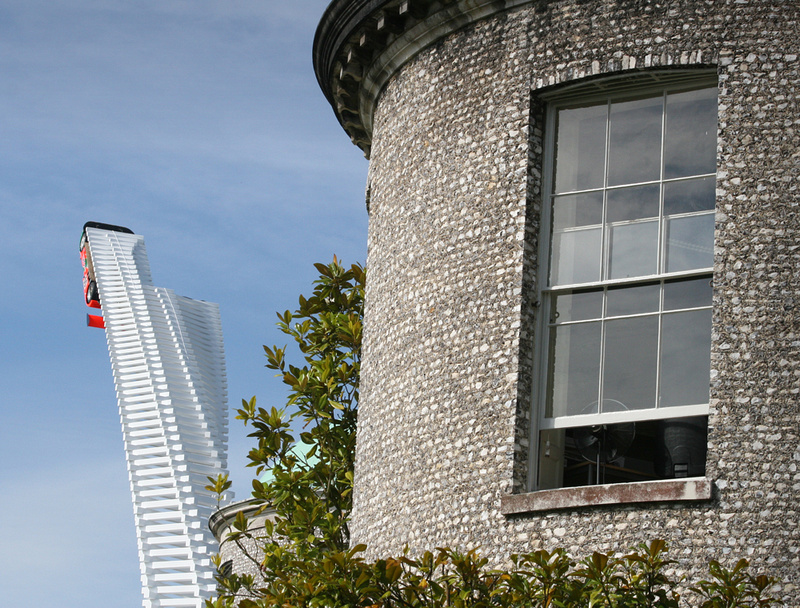 As garden ornaments go, it sure looks better than my garden gnome. 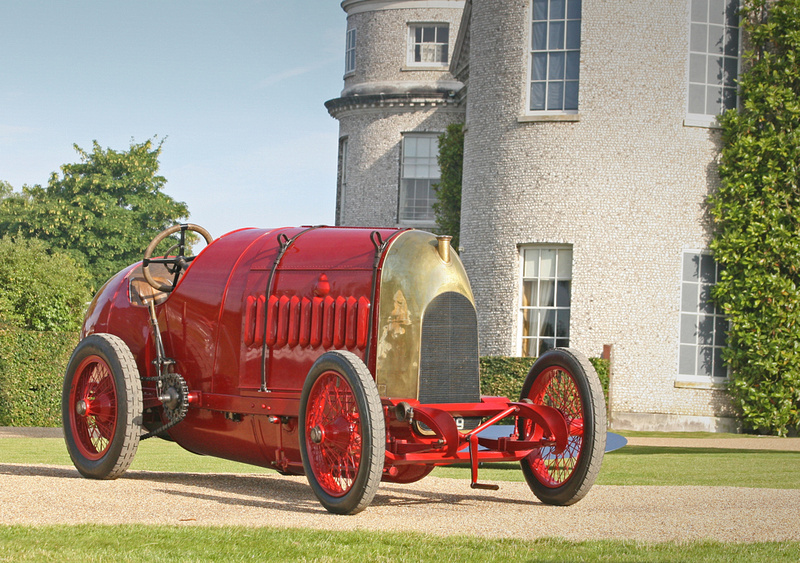 Talking of garden ornaments, this isn't too bad either. Please take note of the lack of other people in the shot, made getting up so early worthwhile. 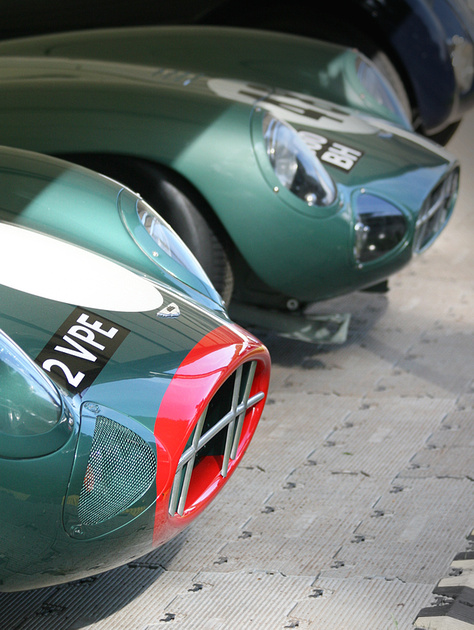 Into the classic paddock and fantastic sights were all around. A couple of racing Astons to start with. 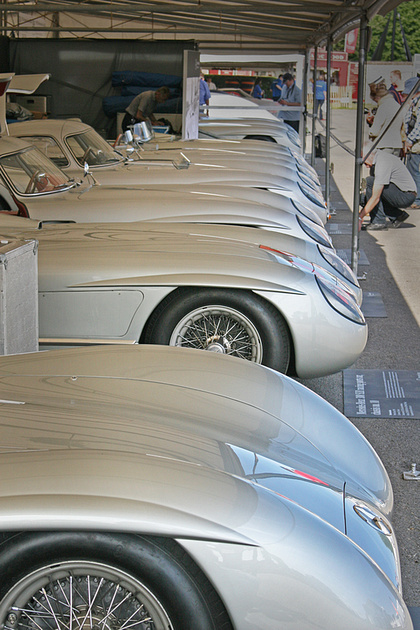 MB 300SLR's are a bit like buses, you wait for ages to see one then a bunch of them turn up!. You have to take your hat off to MB's classic department for bringing these over to show. Probably best if you don't add up the value in this shot or you may go weak at the knees! 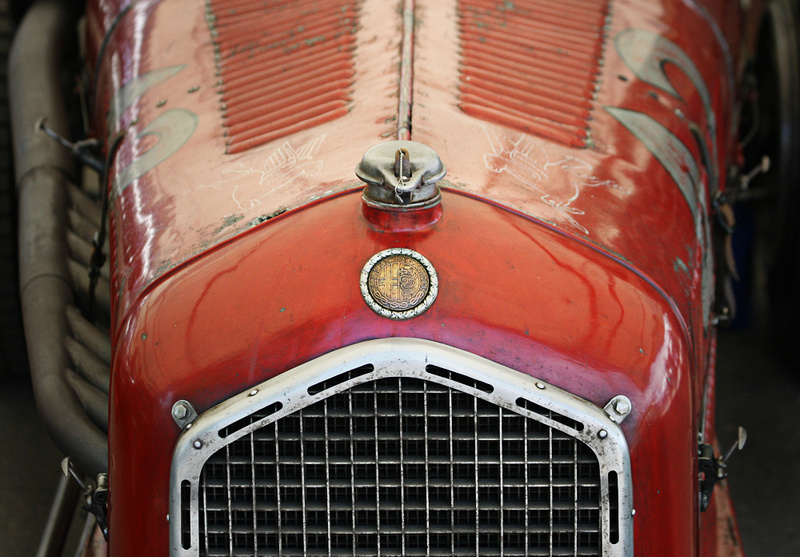 Some of the racing machinery wear their history with pride, and look all the better for it. 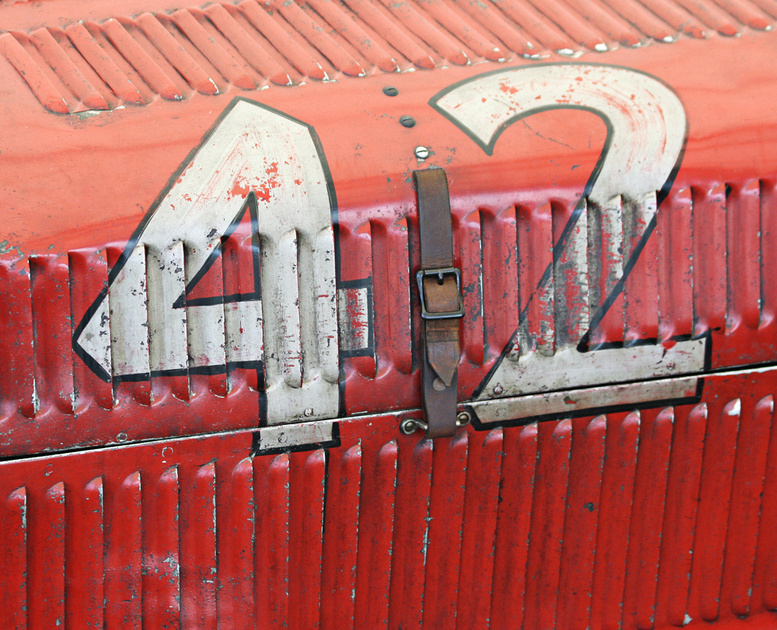 You just know by looking at it, that there are many stories to be told about this car! 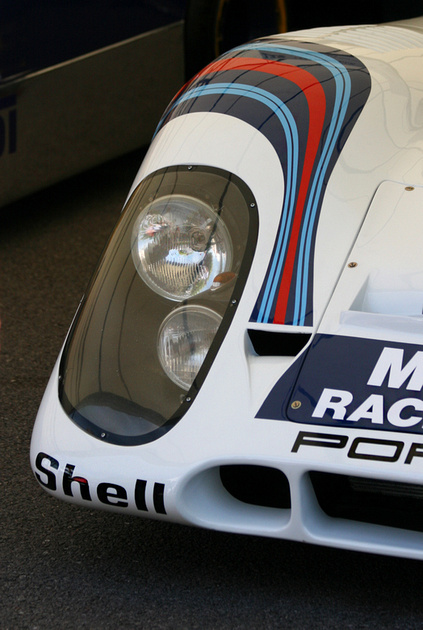 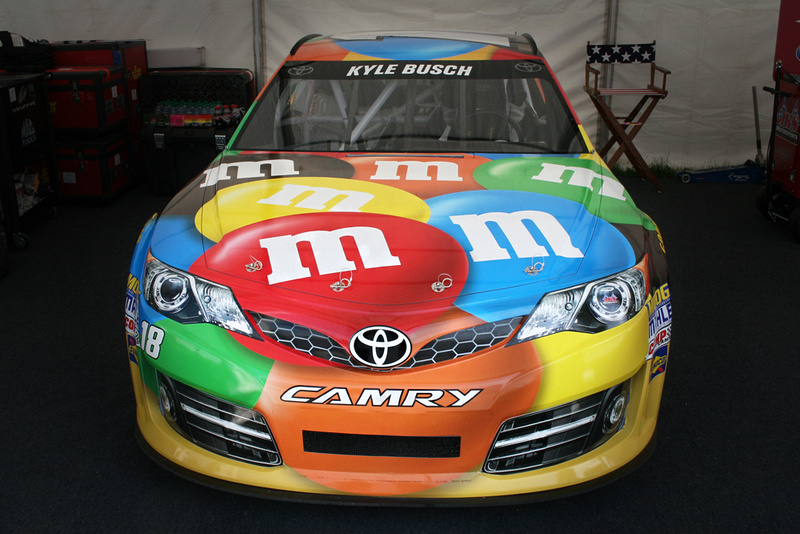 The Americans were out in force too! 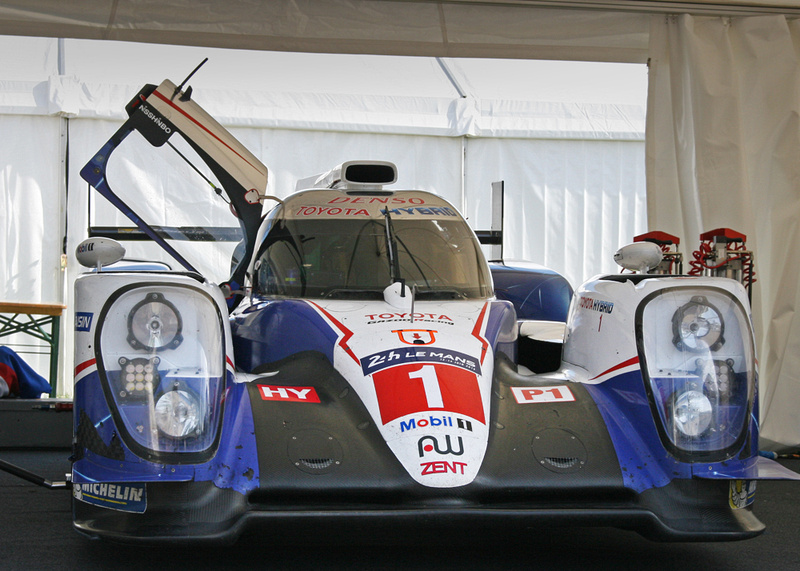 LM racers were put on show too, and they really are fascinating to look at in the flesh. 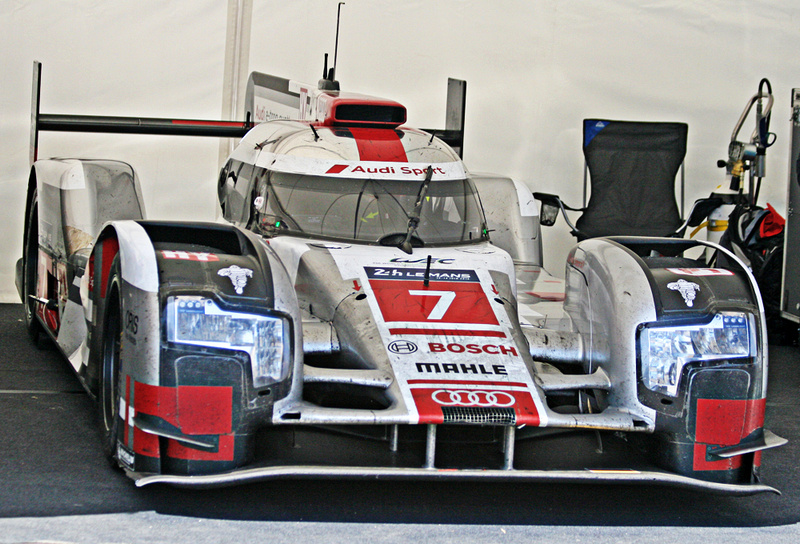 Another car wearing its history. 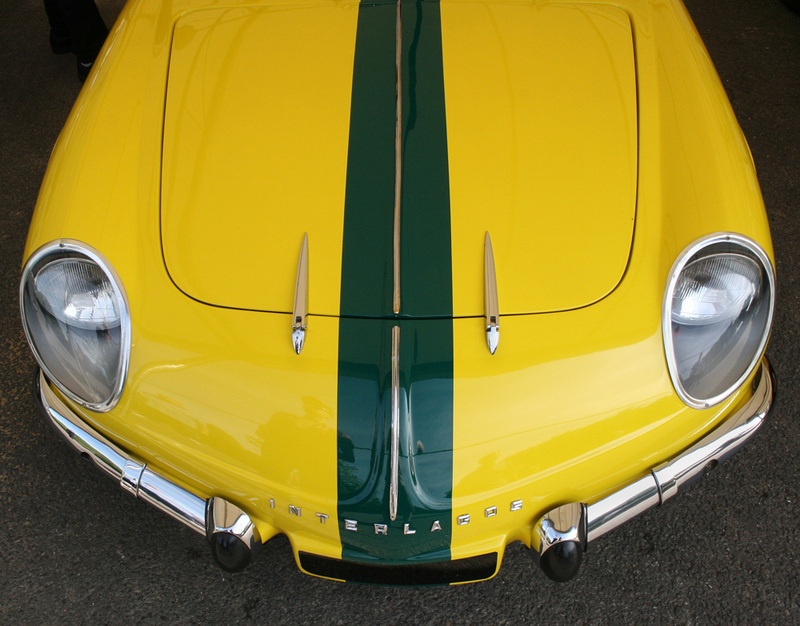 It was an important anniversary for Alpine, and this gleaming example drew the crowds. 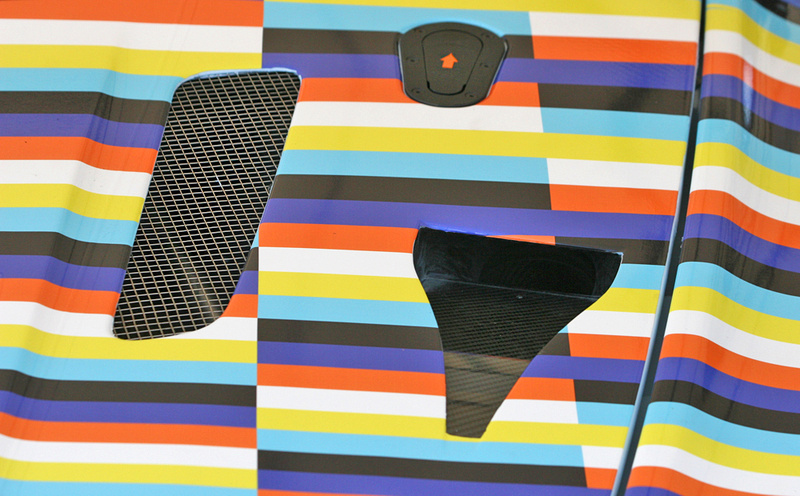 One of the more unusual paint jobs. 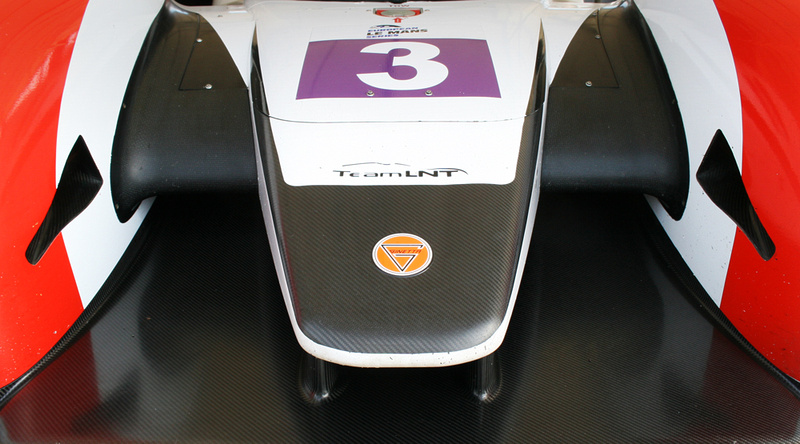 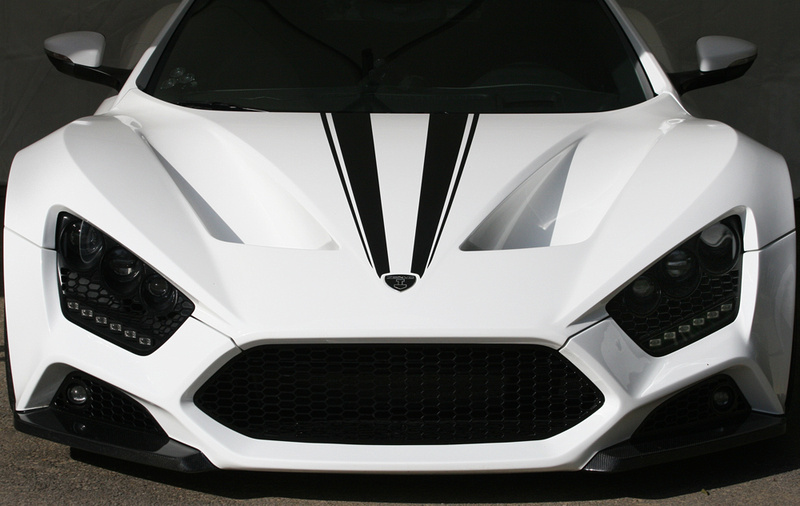 As well as competition cars there were a large number of interesting road cars to enjoy such as this Zenvo, which has one of the most imposing front profiles of any car. Great colour combination too! 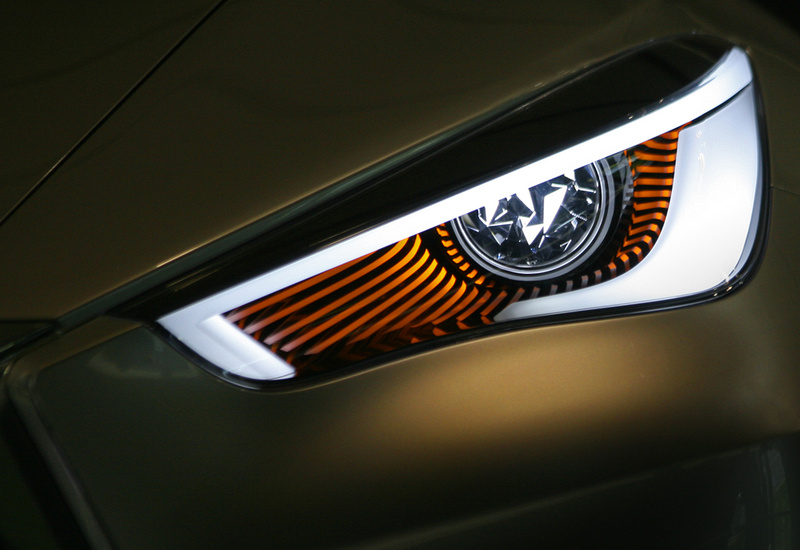 The Infiniti stand had a dark moody display on its stand, just right for admiring the shape of the headlights! 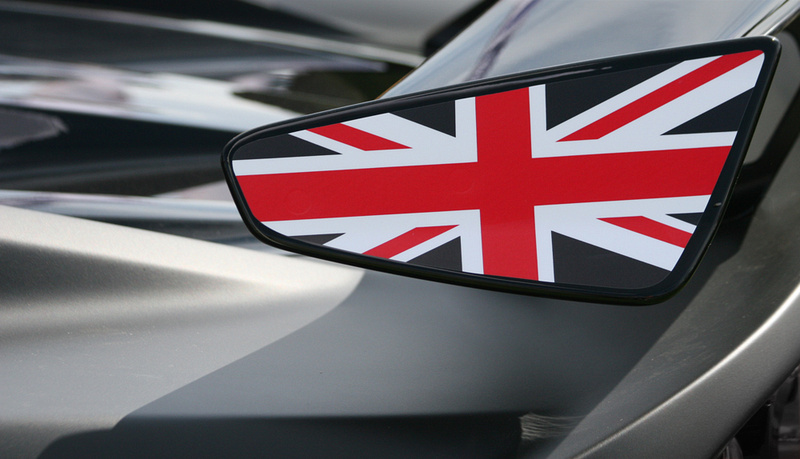 Just to confirm that this Lotus is British. 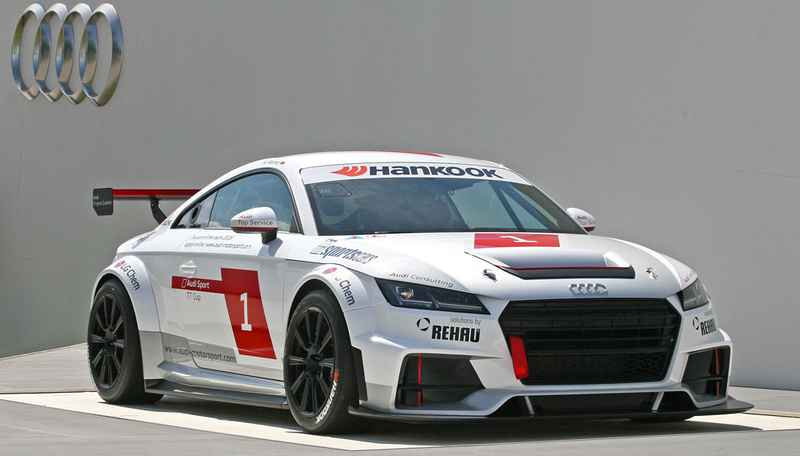 Audi were using their racing pedigree on their road car stand too! 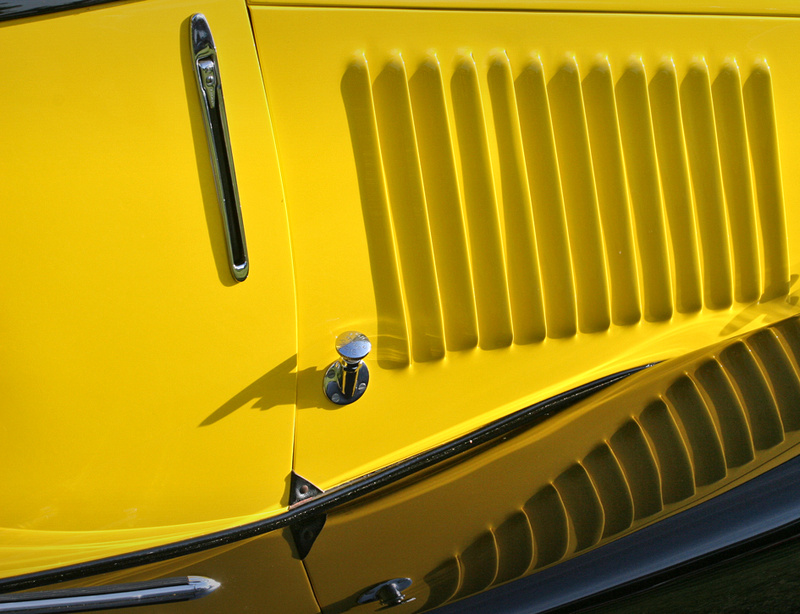 Not to be forgotten, are the cars on the lawn for the Concours d' Elegance, and these really were immaculately turned out as you would expect. Lovely colour combination on this Voisin. 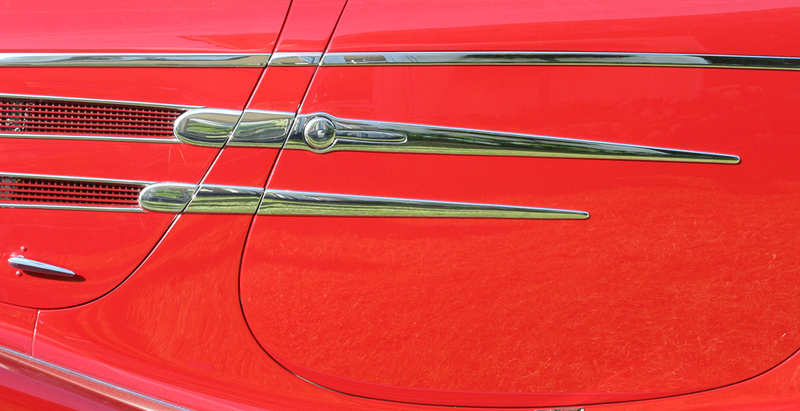 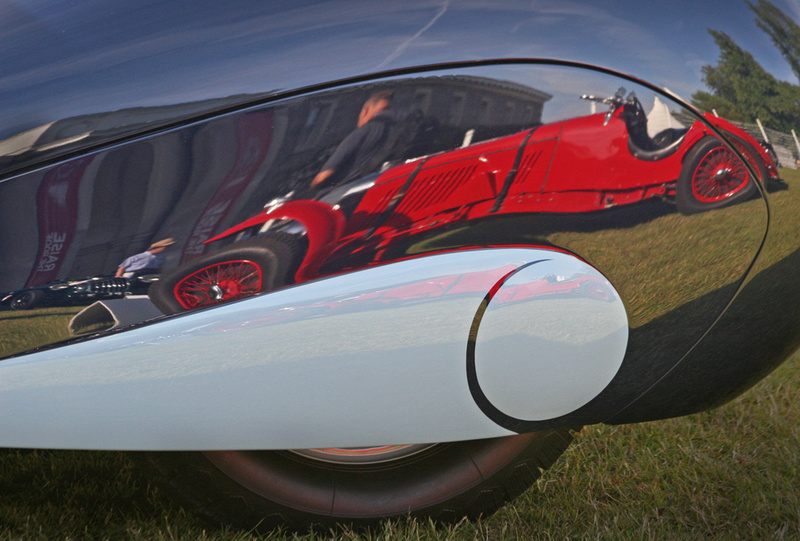 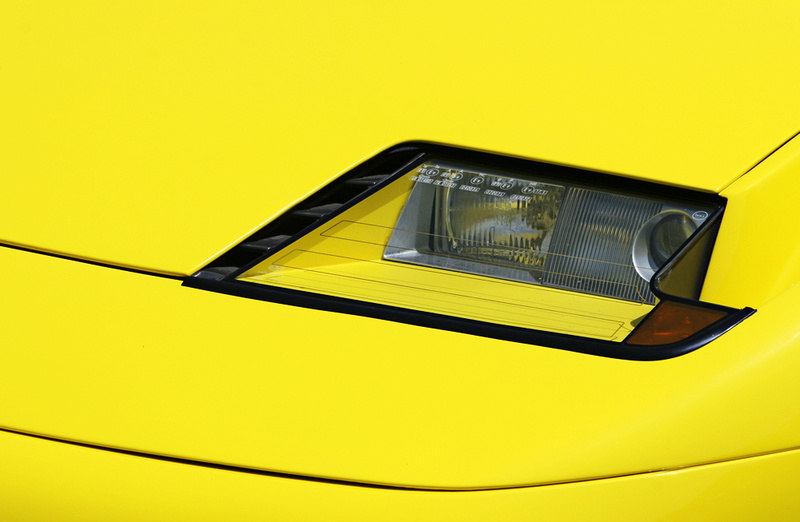 This Bugatti EB110 was in the modern classic class, and really stood out from the crowd in this colour. 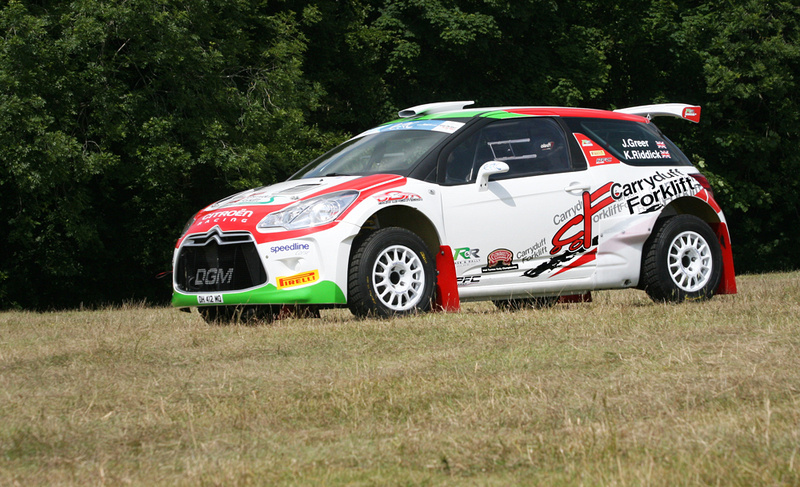 After a long hike up the hill, as mentioned before, we came to the Rally paddock. Cars ranged from the very new....... 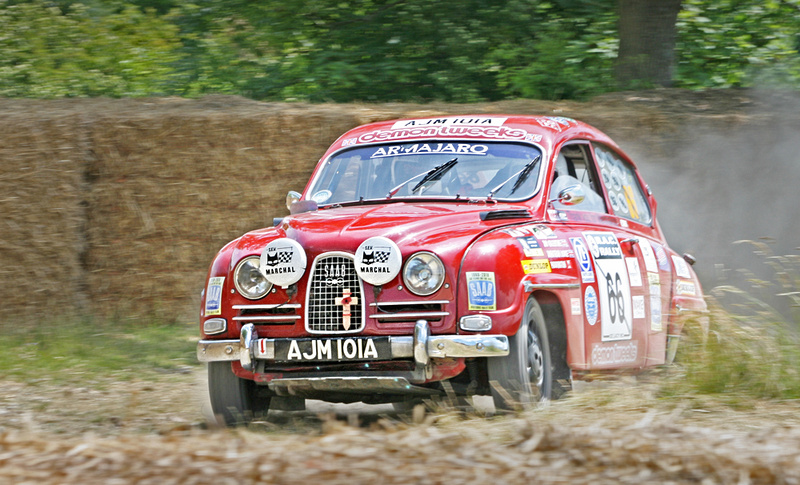 to the not so new! 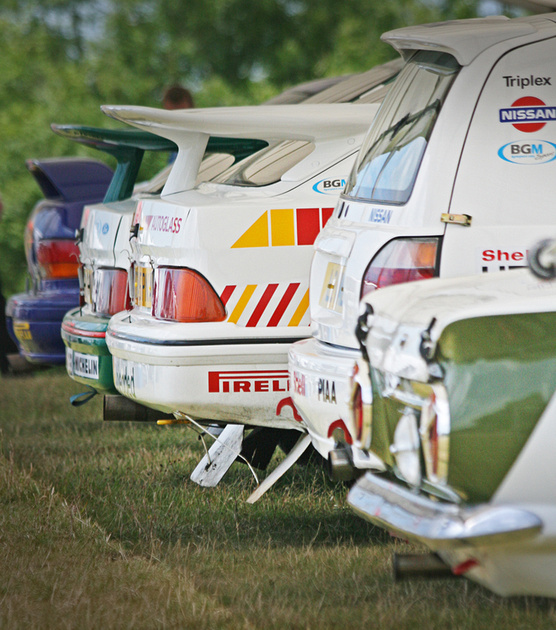 A small example of the rally weapons parked up. 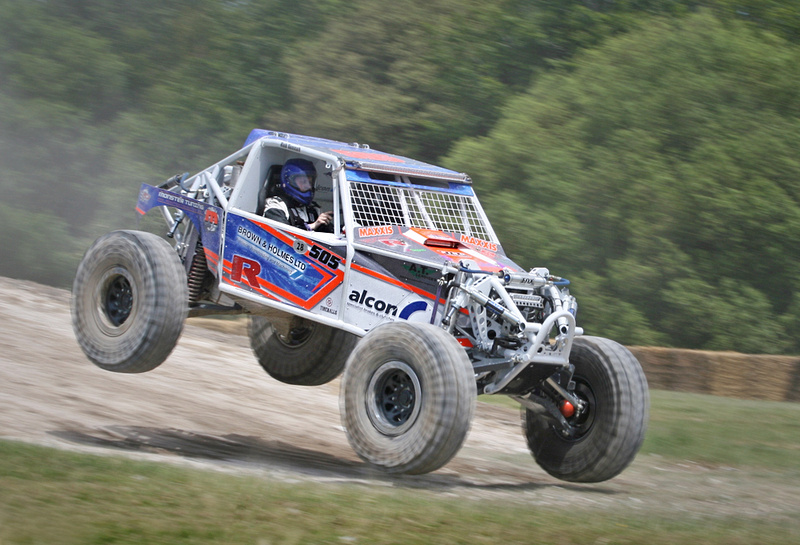 Walking back down the hill we came to these off road giants, giving their demonstration area a try. 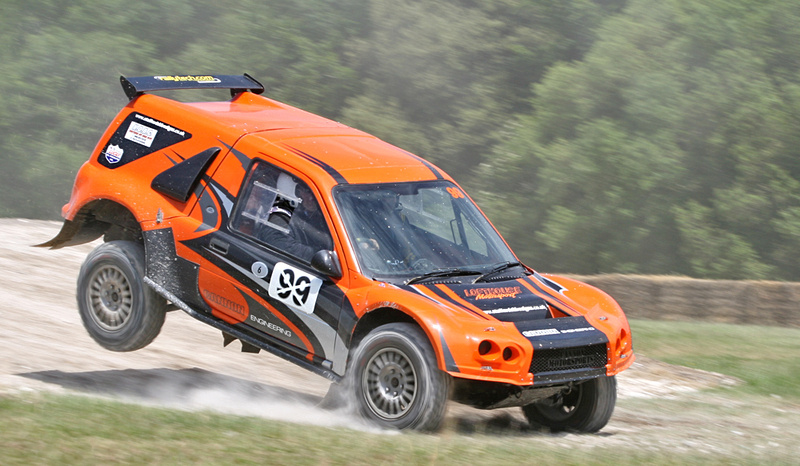 As you can see they weren't hanging around either! 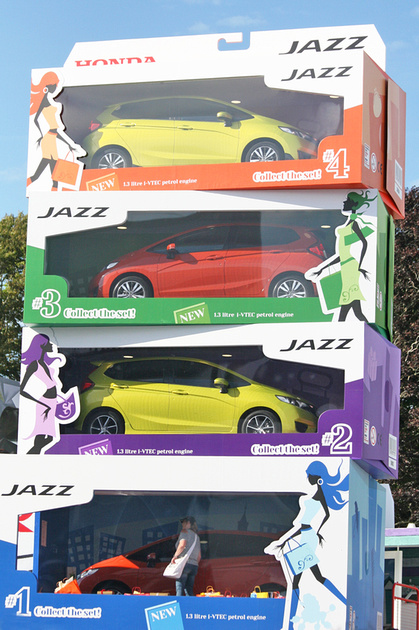 At the end of the day, we walked past the Honda stand, and I couldn't help a smile spreading across my face when I saw this display, and yes they are real cars in those boxes.

With an incredible amount of things to see, as the Festival is a huge event, bigger than any other car event in Britain, we left Goodwood exhausted but delighted. If you haven't been, make sure to go and have a look next year, but make sure you set that alarm clock for a nice early wake up call!