On a very wet and rainy Thursday we found ourselves heading back down to Lord March's front drive for our annual visit to the Festival Of Speed, and although the Thursday is classed as The Moving Motor Show, it offers most of the Festival's features with a much smaller attendance. We arrived nice and early just a few minutes after the gates opened, and after getting up before 5am one of the delicious organic bacon rolls and a cup of coffee woke us up enough to start taking in the sights! 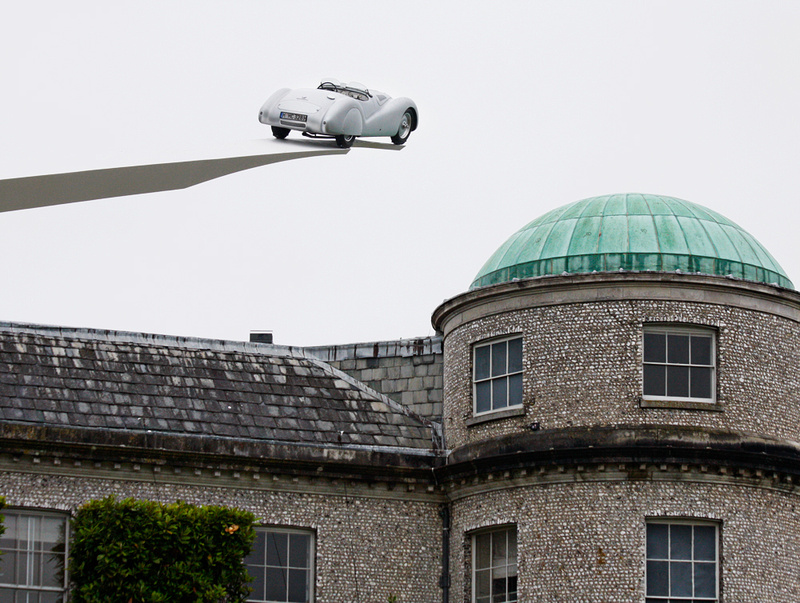 The customary sculpture on the front lawn placed a BMW right outside an upstairs window of Goodwood House. 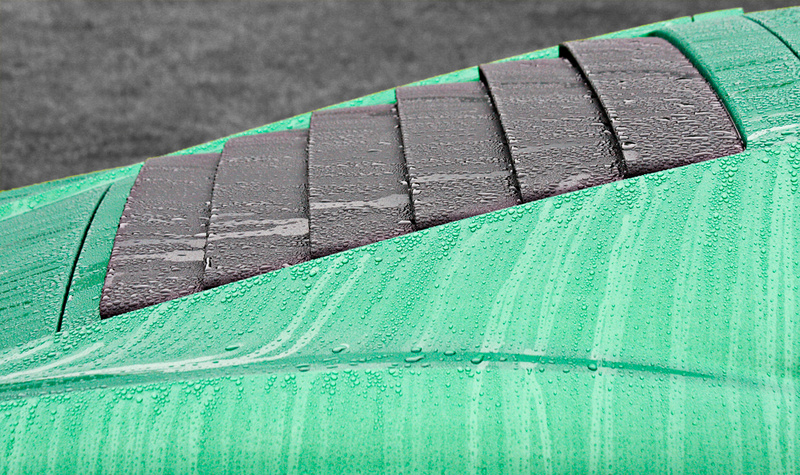 Heavy rain on highly polished bodywork of the Concourse cars must be a nightmare for the owners, but it is a delight for the photographers! Magnificent green Miura was the highlight for me. 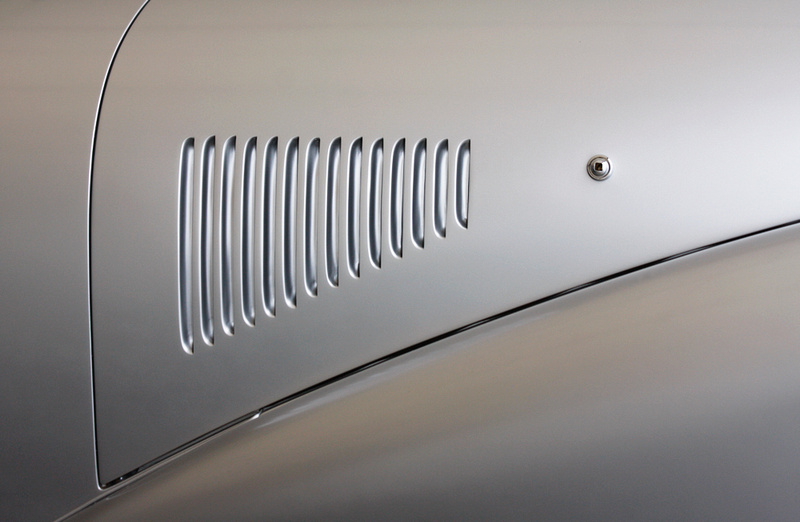 Of course the vast majority of the cars in the paddock are immaculately presented as well. 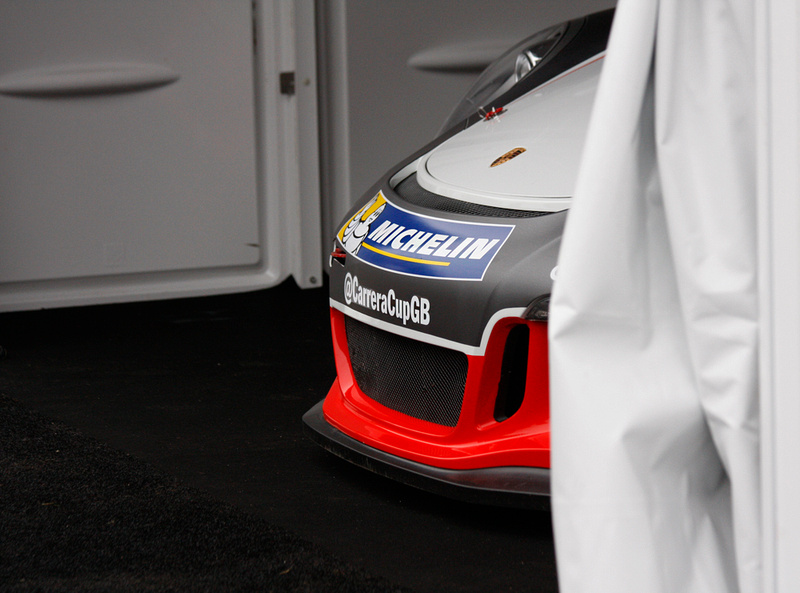 You are never quite sure what is hiding behind the curtains! 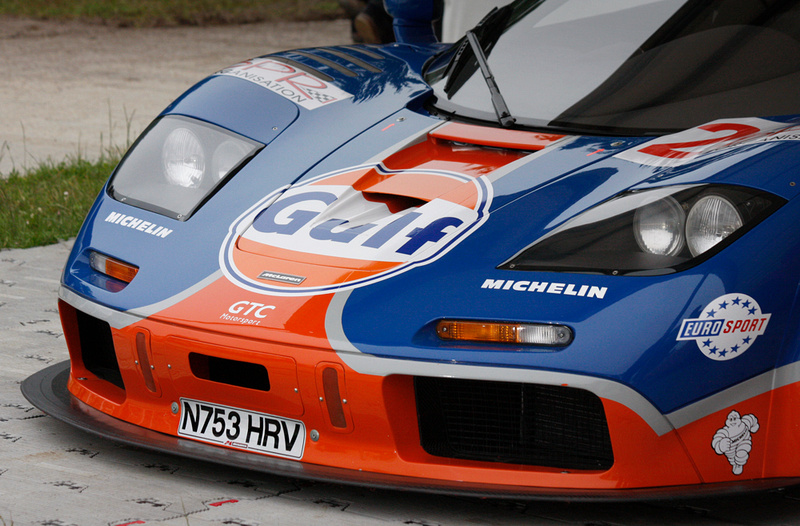 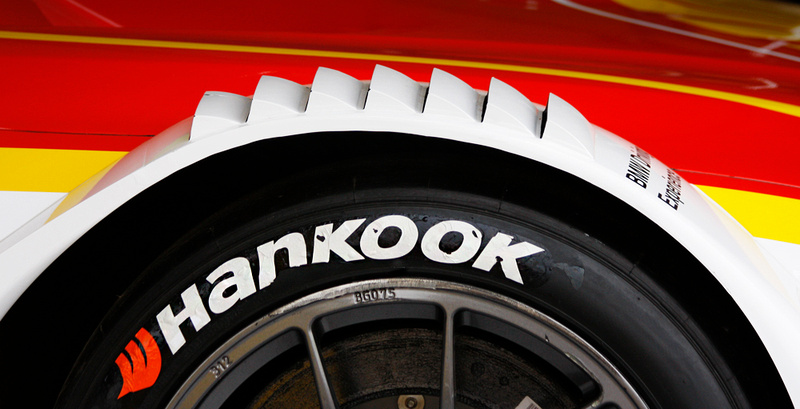 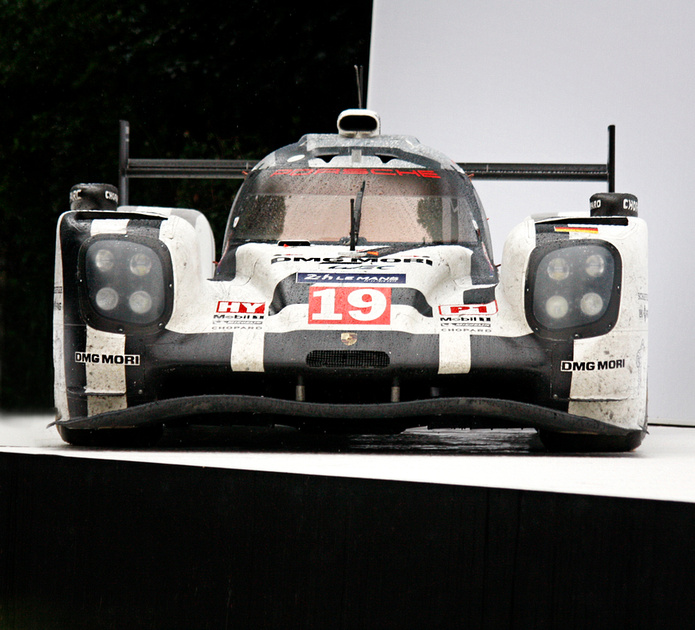 There did in fact seem to be Porsches around every corner this year. 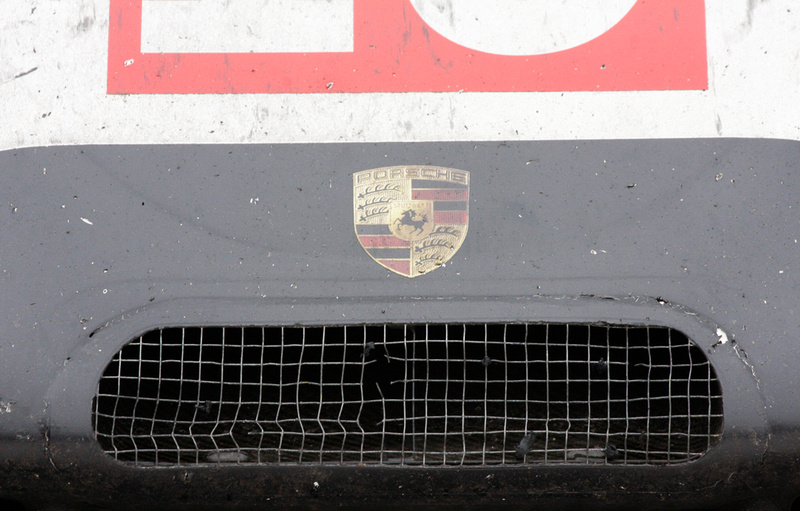 Seen a bit of use. 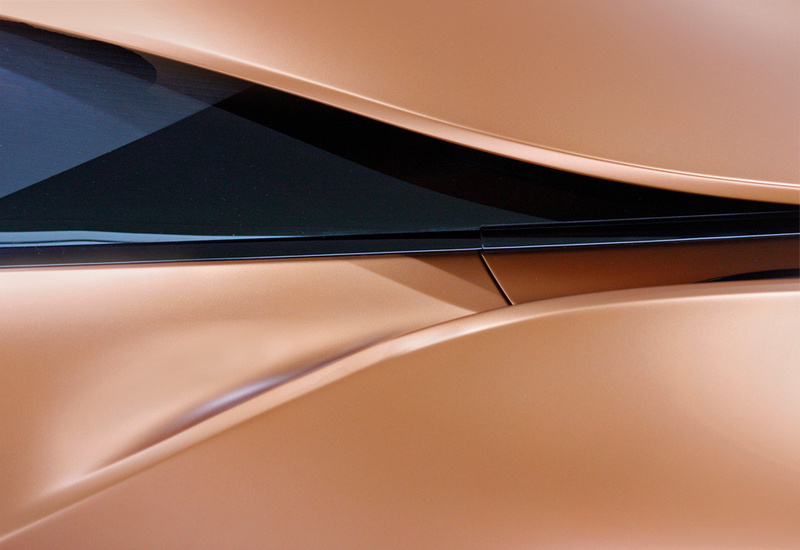 Futuristic curves on show at the BMW stand. 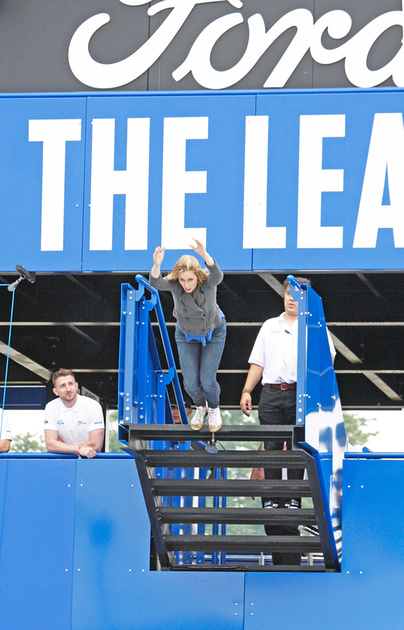 As the country was making a leap into the unknown with the Brexit vote, you could make your very own leap of faith at the Ford stand. 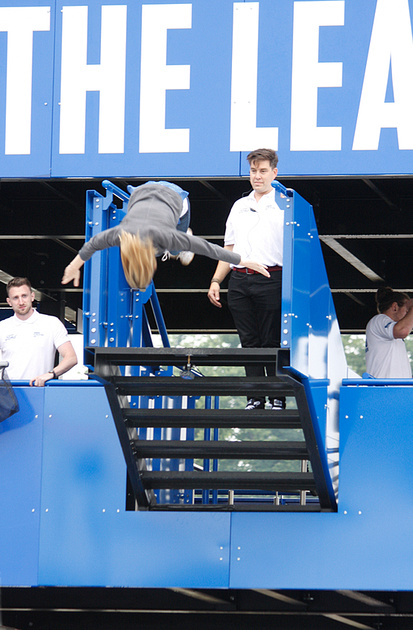 Not sure if they were being judged or not, but this forward roll was worth a fair few points I would have thought. Afraid to say I wasn't brave enough to try it. 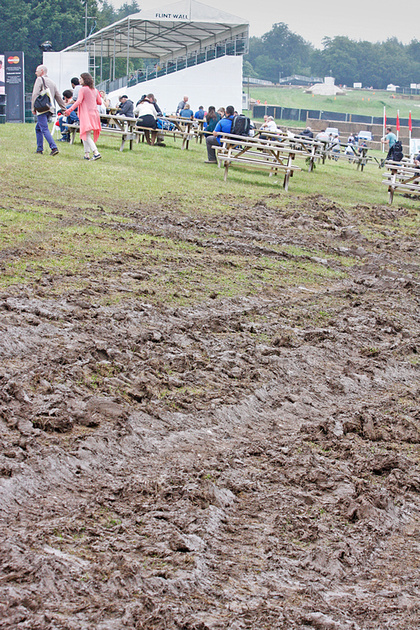 With the amount of rain that had fallen during the day and beforehand, the ground was always going to get a bit boggy. 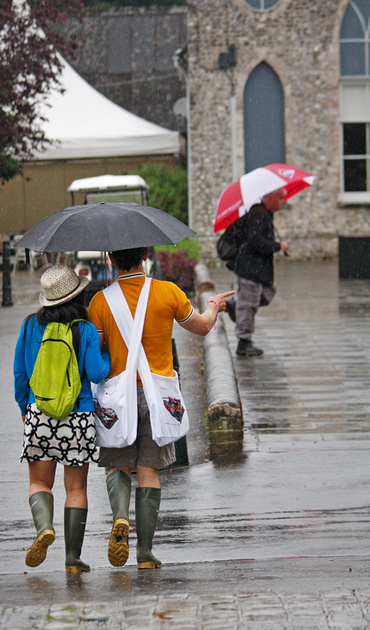 Wellingtons and unbrellas were the order of the day. 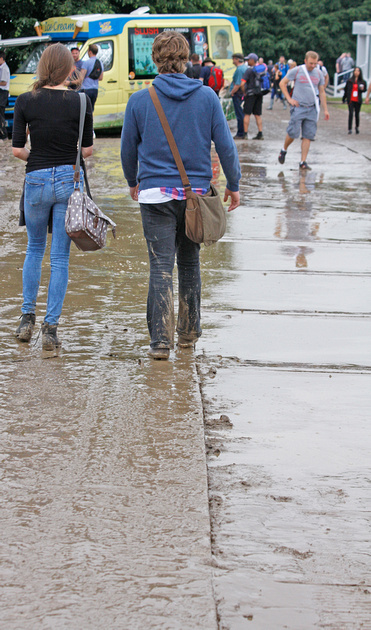 With Glastonbury being on the at the same time I suppose a lot of rain was inevitable. 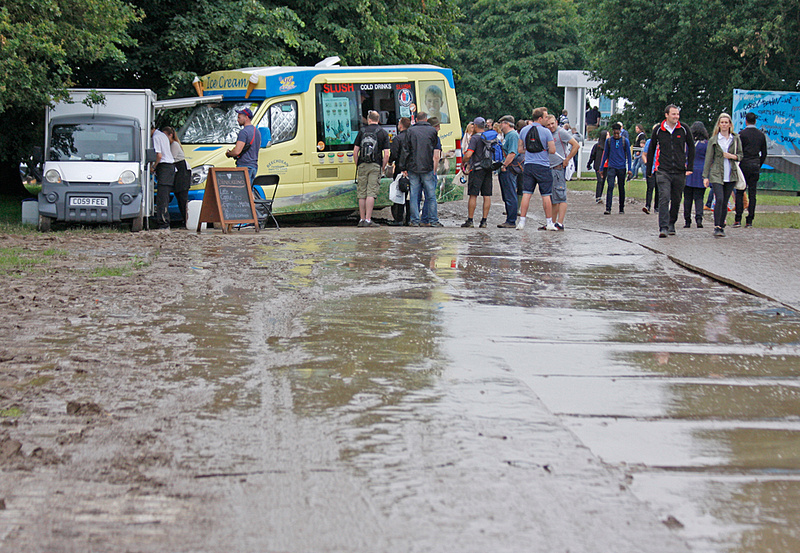 You have to admire the great British spirit, rain falling, up to your knees in mud and water, but still queuing for an ice cream. Well it is the summer after all! 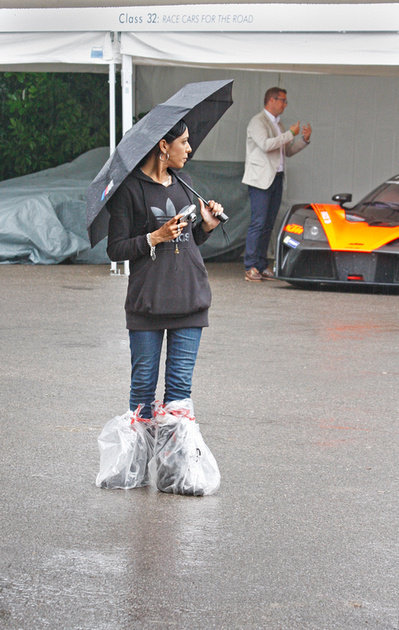 One way to keep your feet dry! 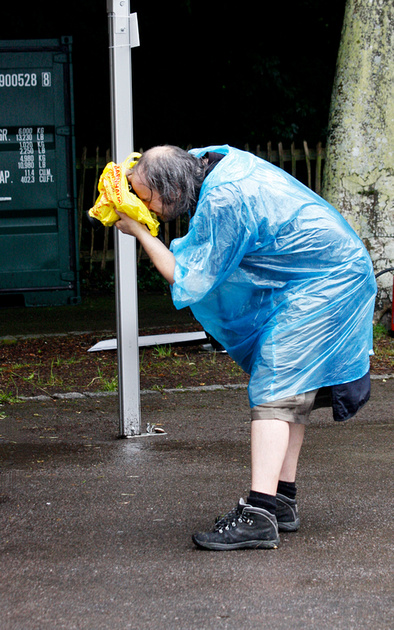 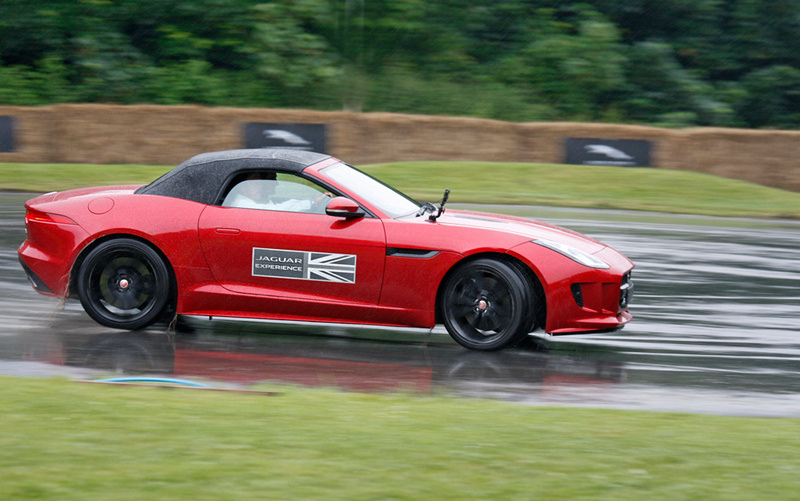 Probably best not to drop the soft top down. 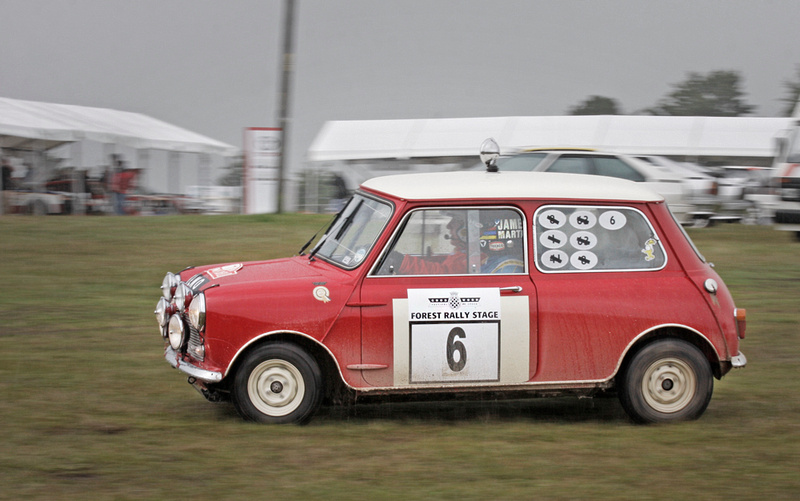 Tricky wet and muddy conditions, and that was just in the parking area for the Rally cars. 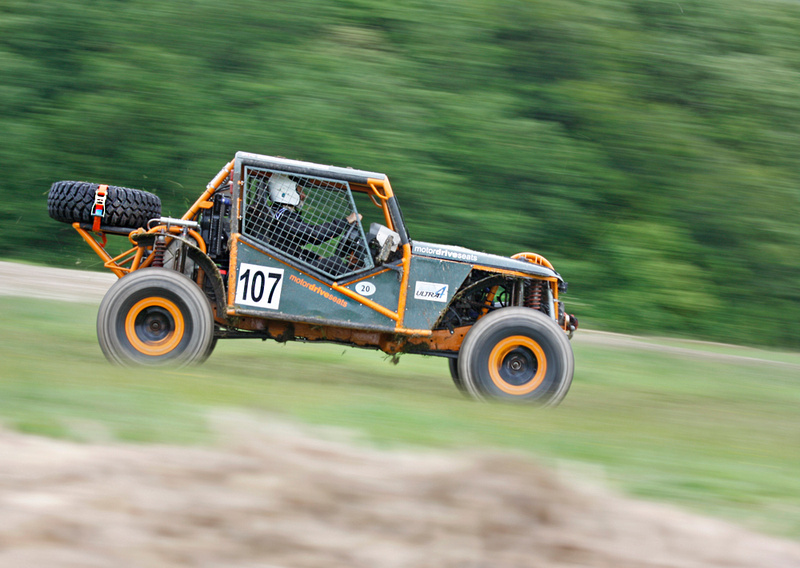 Some cars are just so much more suited to these type of conditions than others!

Once again a good day out, pity about the bad weather, but you just have to make the best of it, with an awful lot of great machinery to see and admire.