On Sunday 3rd August 2014, we headed down to Brooklands for their Great War 100 Day, to commemorate the start of WW1. All modes of transport from that era, were represented, and it is remarkable to think that so many pieces of machinery are still in use some 100 years after they were made. I wonder if today's cars will still be serviceable in 100 years time, or will the plastics now used prove to have a shorter lifespan than than the large chunks of engineered metal from the bygone era?

A warm day greeted us, as well as a large amount of exhibits to look at, and there was a very sizable crowd of visitors too! 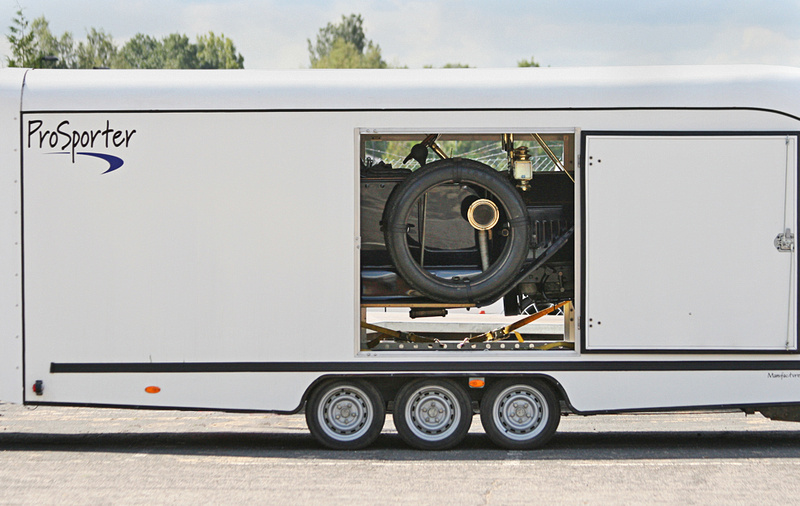 This modern trailer hides a much older set of wheels inside! 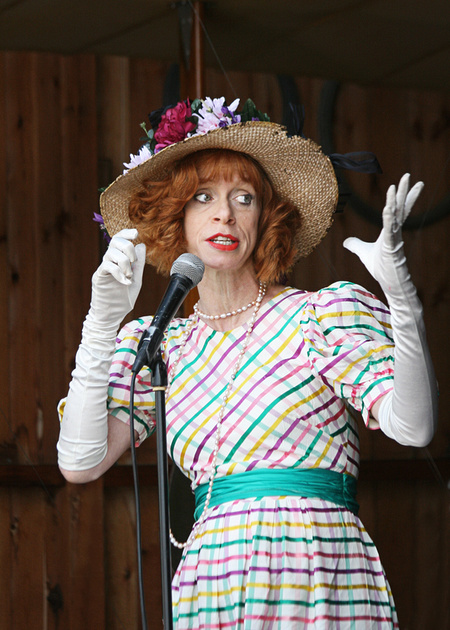 A few old style songs could soon be heard around the museum being performed by a musical duo. 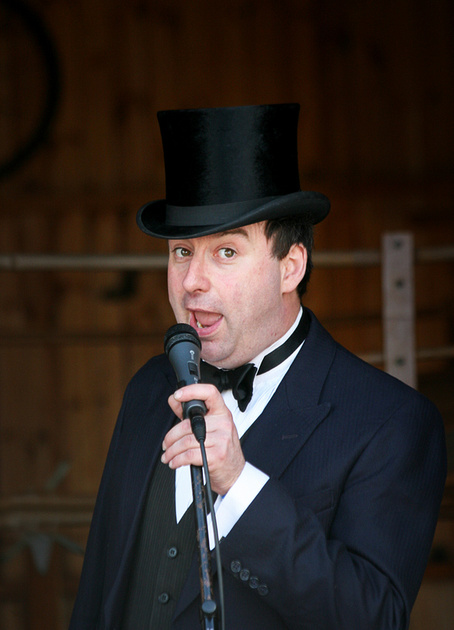 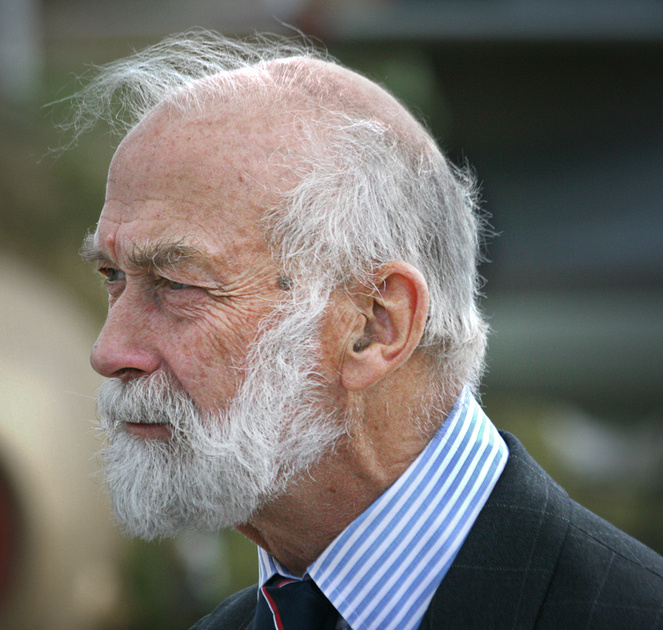 HRH Prince Michael Of Kent came along in his role as Royal Patron of the Museum. 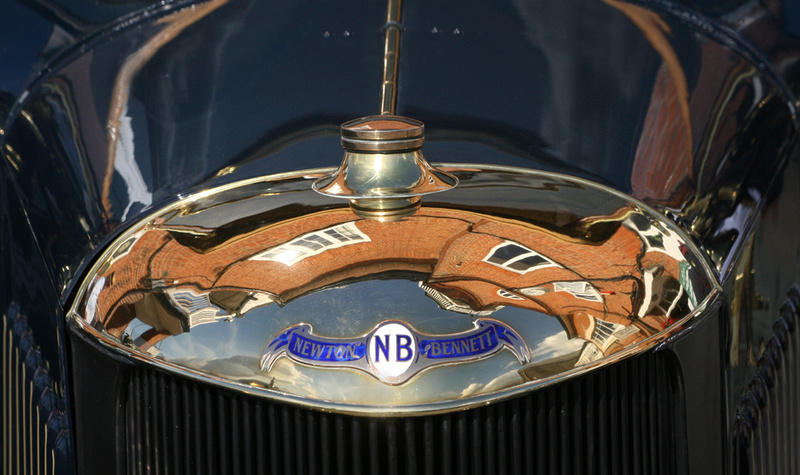 Not a bad level of shine for something so old. 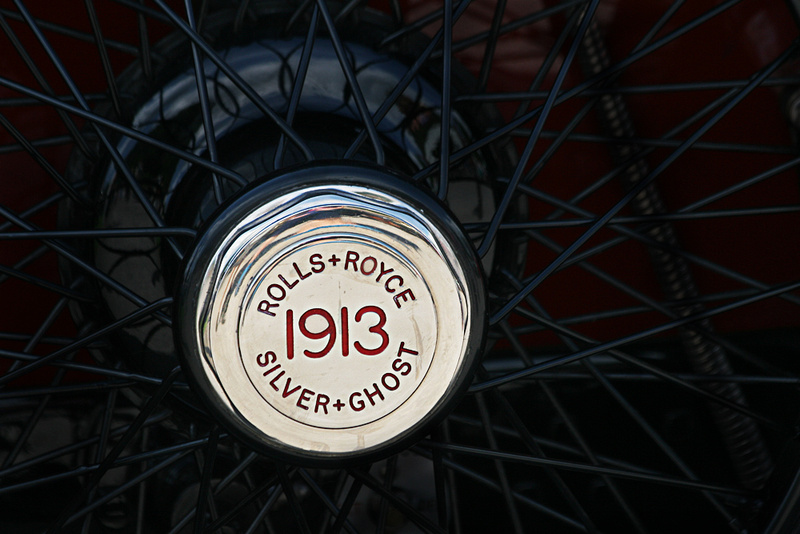 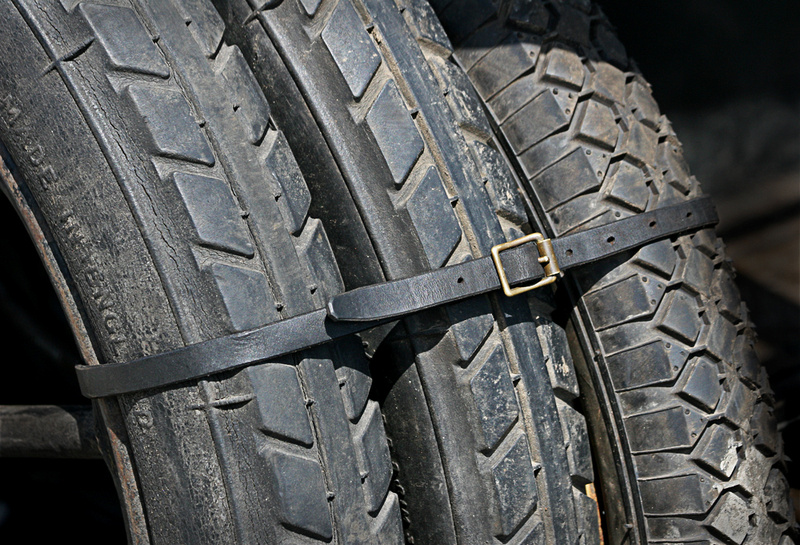 Just in case of a puncture. 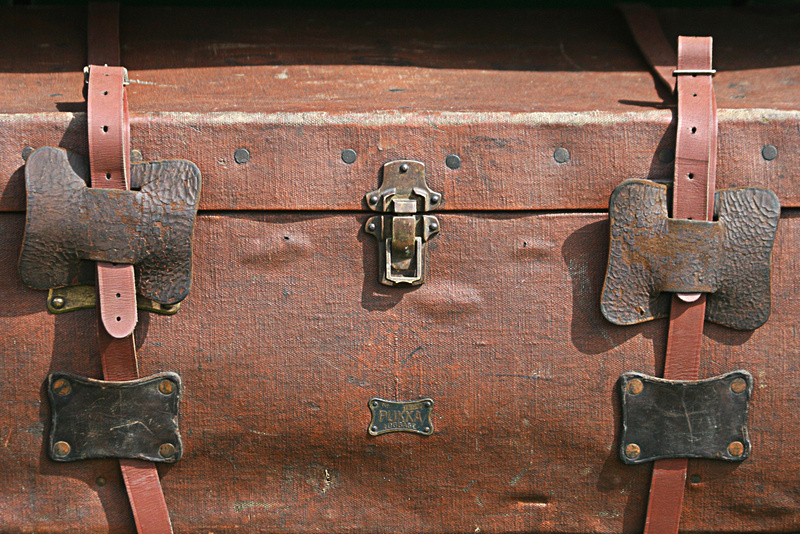 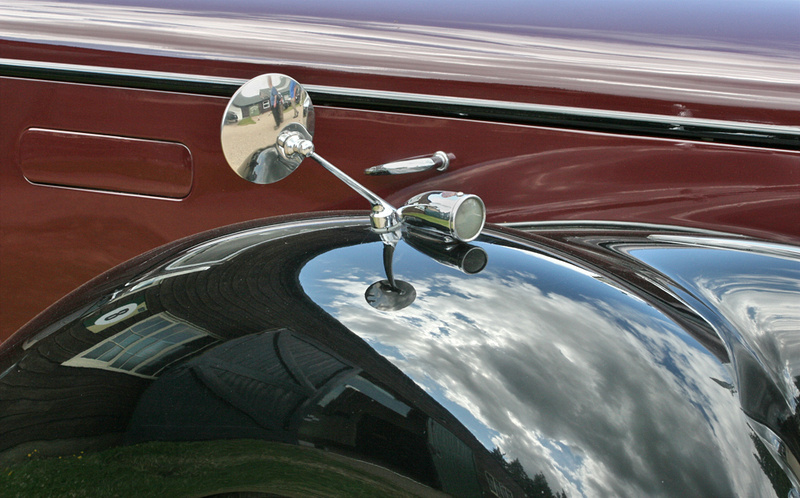 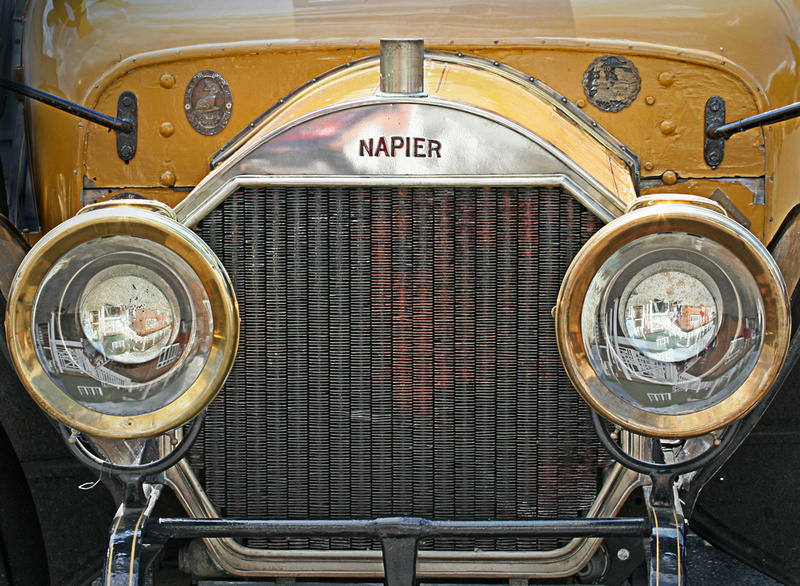 The Clubhouse in the Napier's lights. 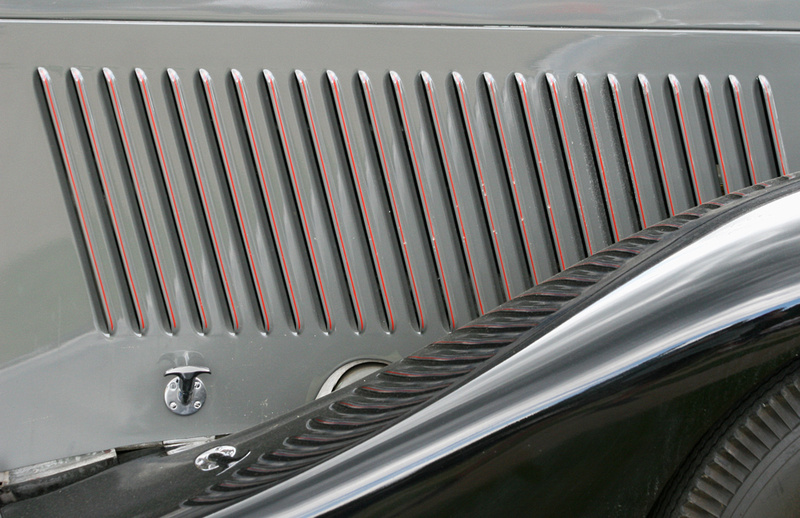 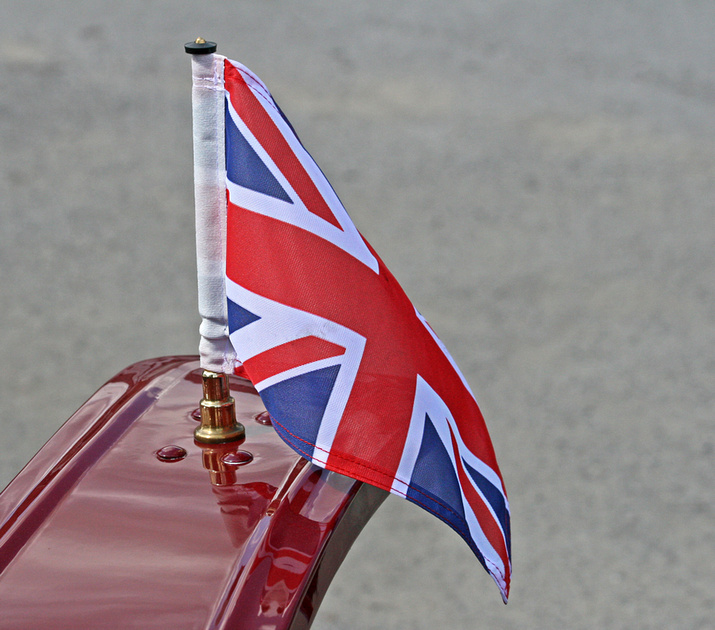 The flags were out. 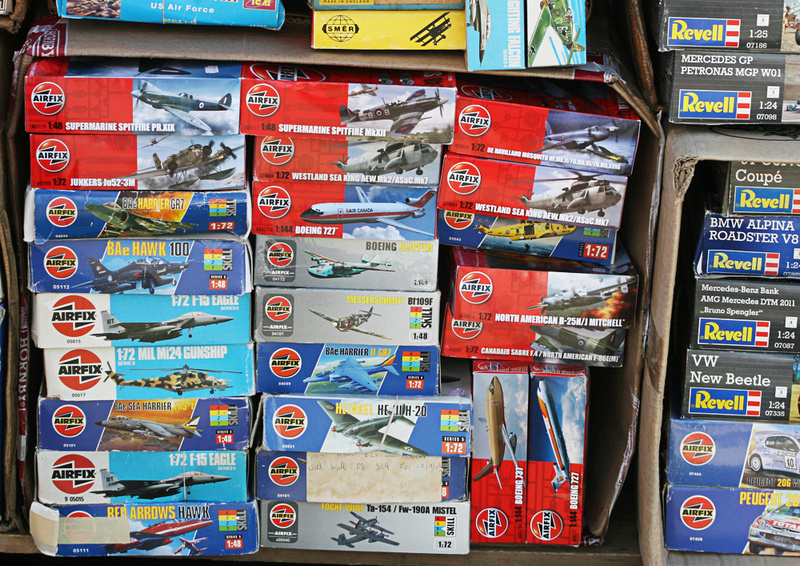 A trader's stock brought back many happy childhood memories. 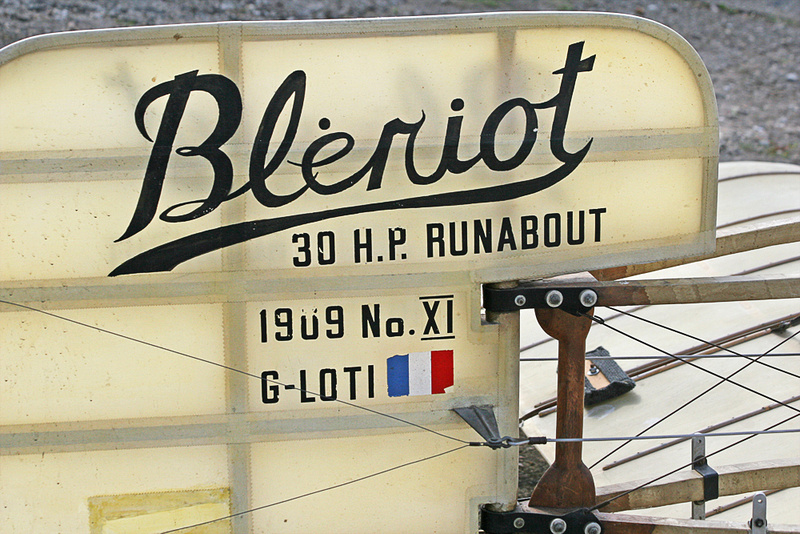 The aircraft section were represented too, both on the ground. 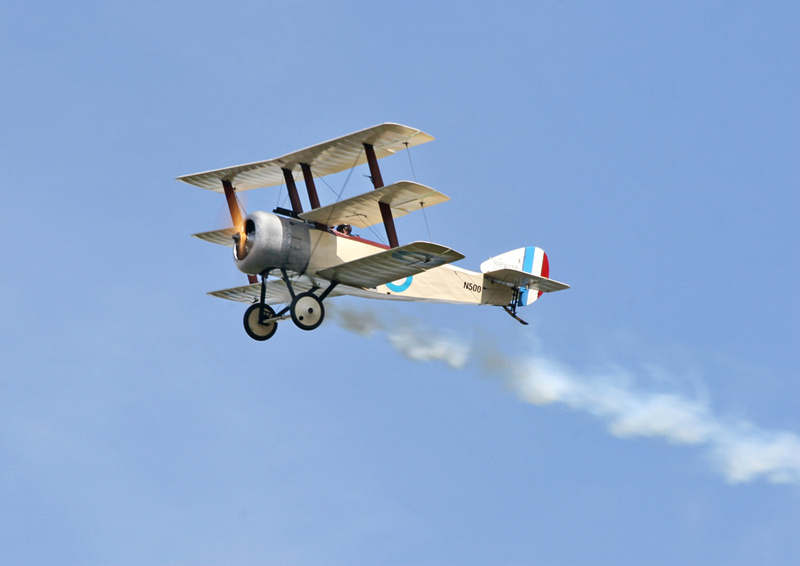 And in the air. Four WW1 planes provided a great air display. 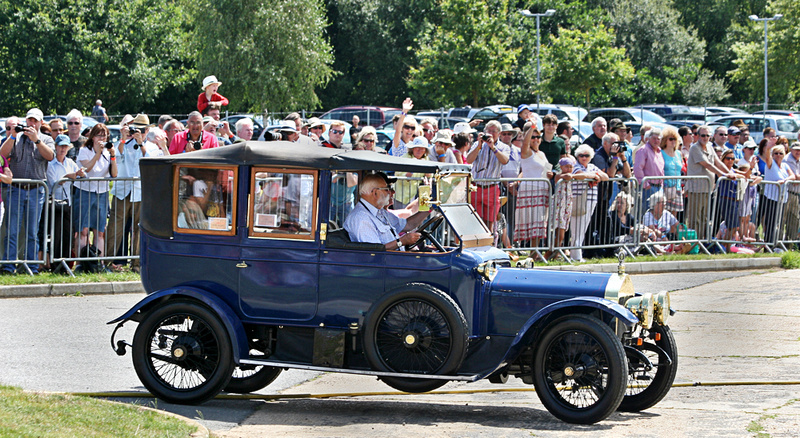 After lunch the cars headed over to Merc World for a few demonstration laps of the circuit. The large appreciative crowd enjoyed it too! 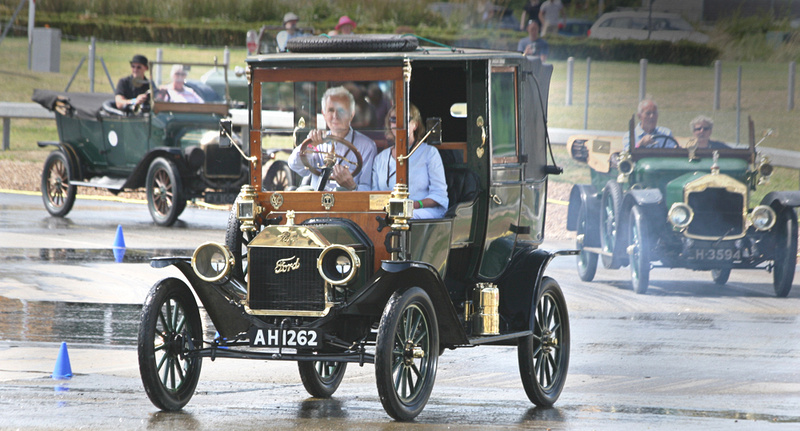 Had to take it carefully on the wet slippery surface of the skid pan. 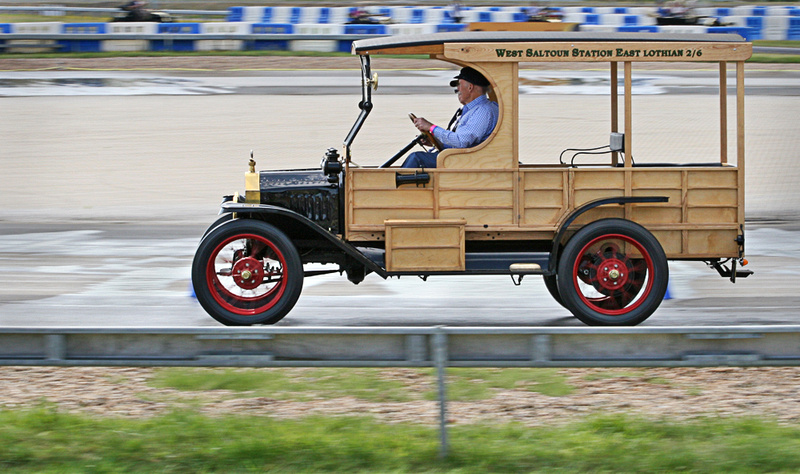 More wood than metal in this vehicle. 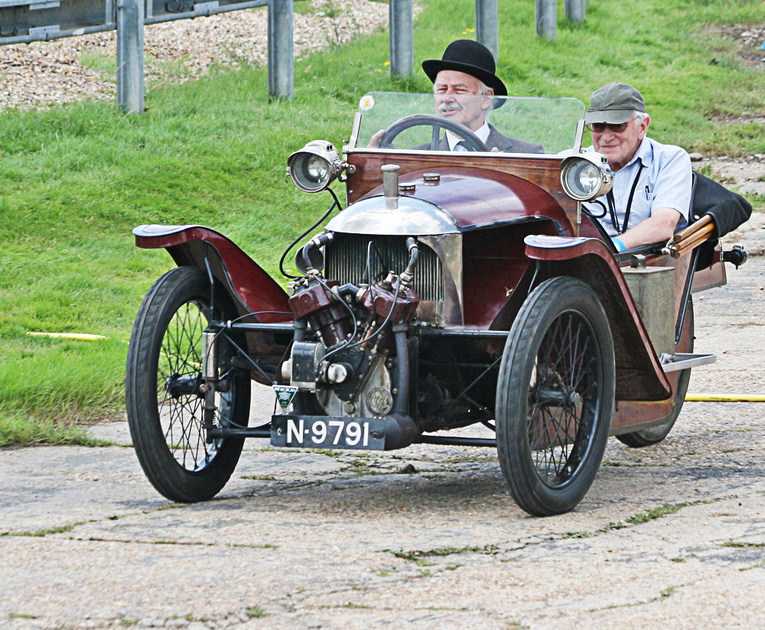 Proving three wheels are just as good as four. 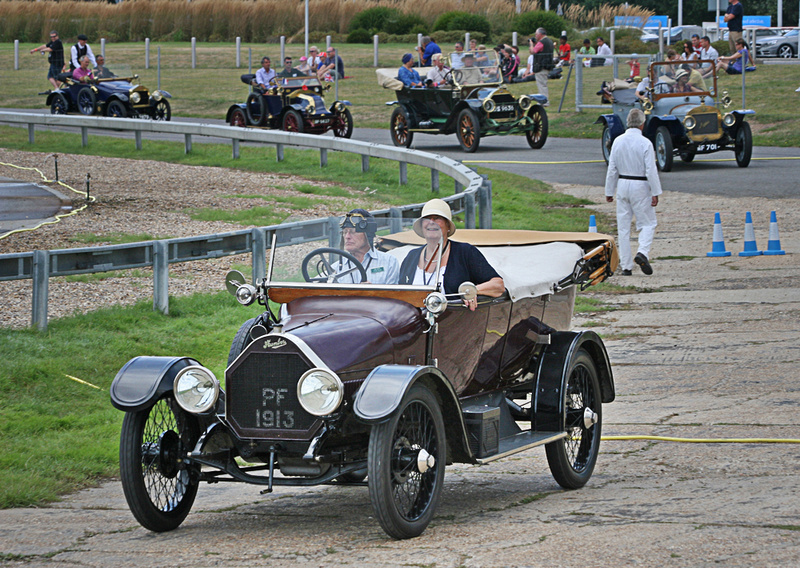 The cavalcade continued on its journey. 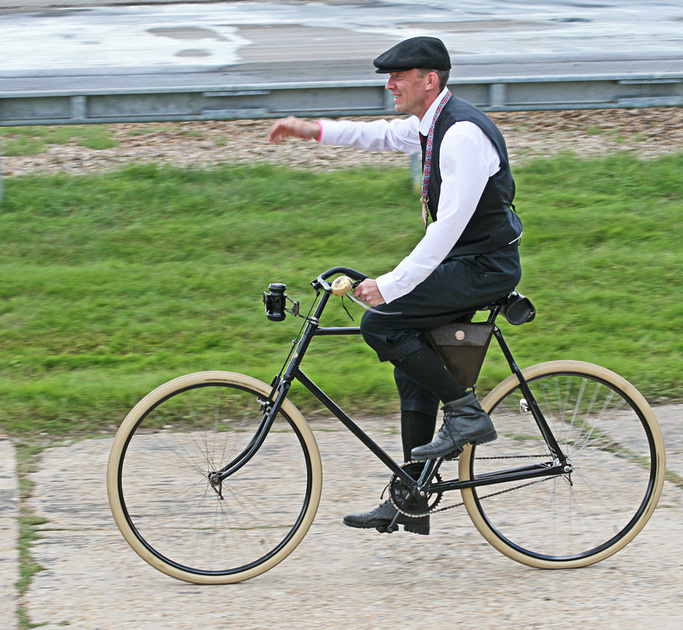 Pedal power, rather than horse power. 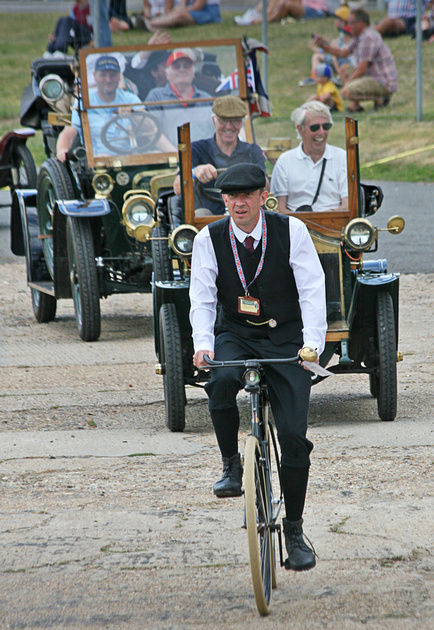 Drivers don't look too displeased to be stuck behind the cyclist. 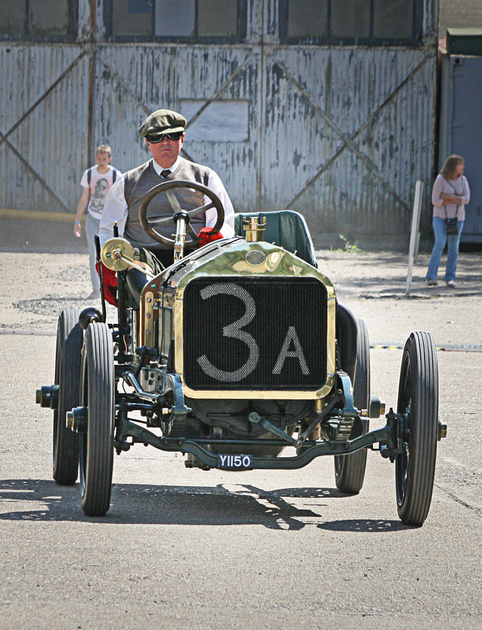 It was then back to the museum for some runs on the finishing straight and the banking. 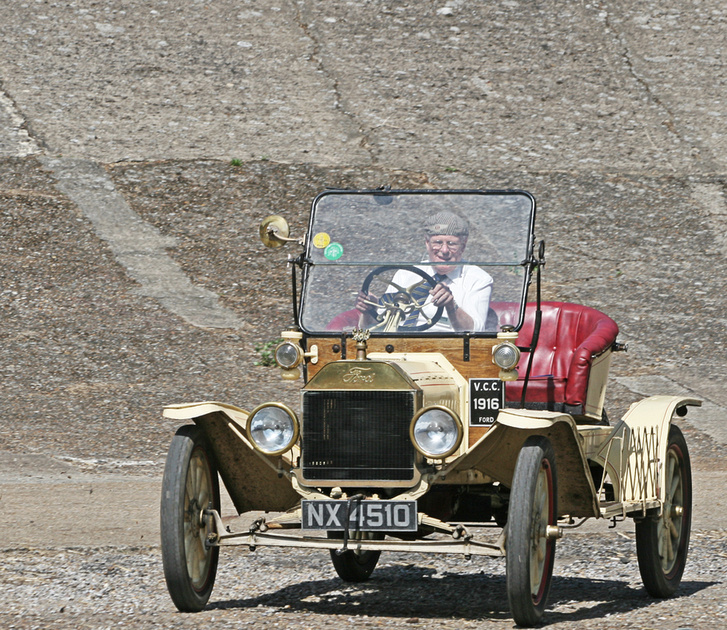 The early Ford swinging round the corner. 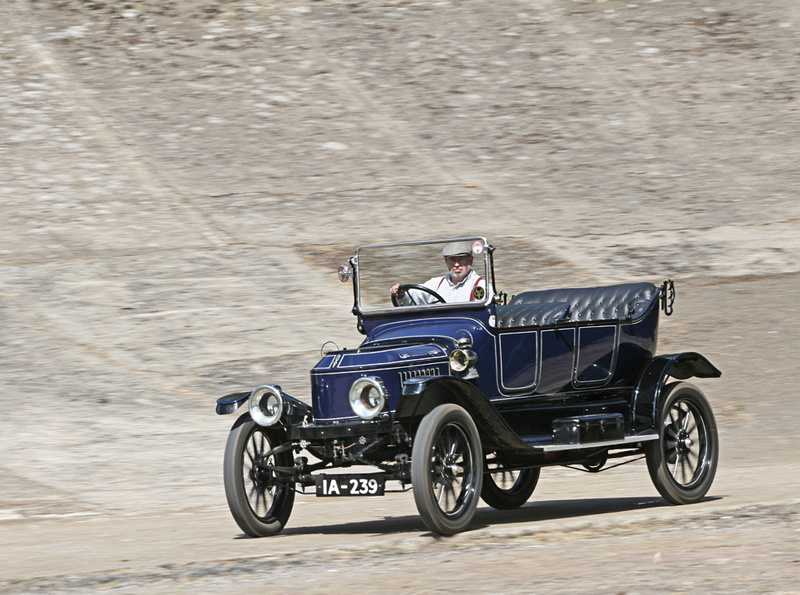 It might be steam driven, but still had a fair turn of speed. 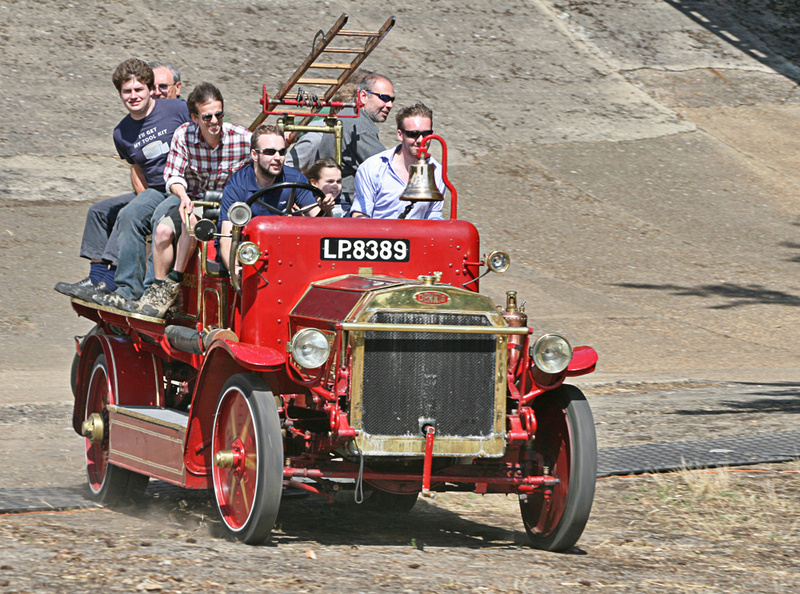 Who called the Fire Brigade? 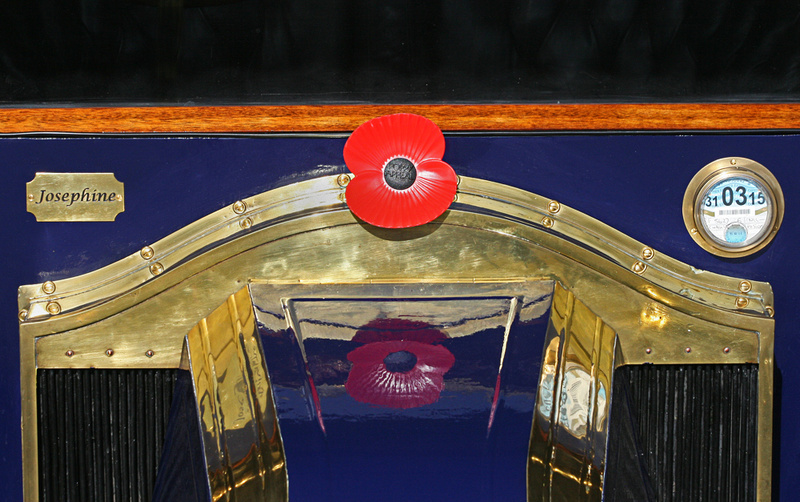 Of course whilst enjoying the excellent event, it was a time for reflection too, as we remembered those that had made such sacrifices to let us live the life we now do. Let us make sure they are never forgotten.